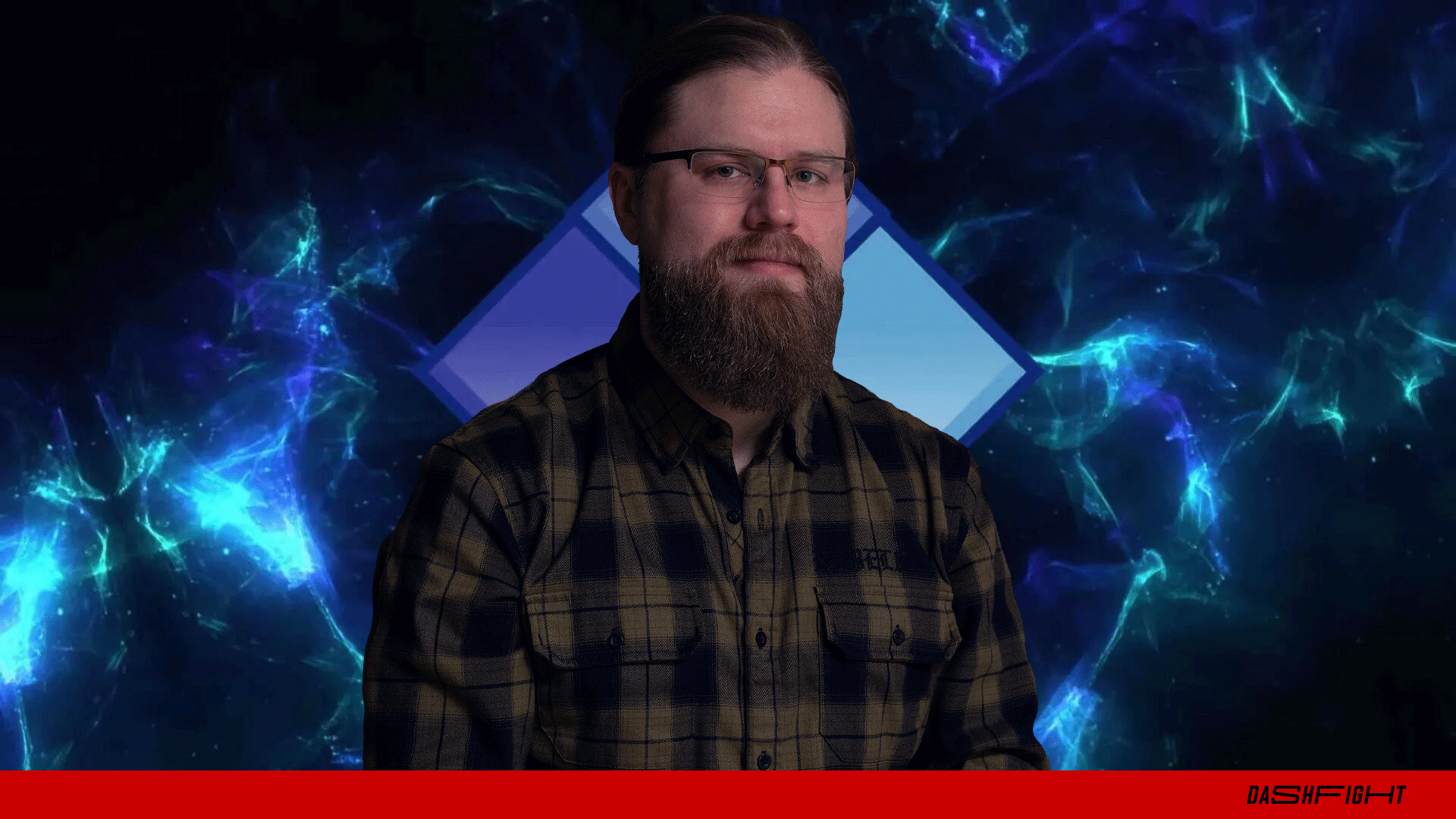 Earlier this week, Evolution Championship Series made the announcement that Rick “TheHadou” Thiher is the new General Manager for Evo. The Event Director for Combo Breaker, he also has previous experience working for Twitch, and will be in charge of both day-to-day operations and strategic vision for the event.

The fighting game community has had an idyllic vision of what Evo could be. As part of Evo’s team, I’m looking forward to realizing that aspiration while delivering memorable experiences for our players and fans in the process. The fighting game genre has attracted new fans across generations. We want to continue celebrating that legacy through Evo by introducing our community to undiscovered audiences for generations to come. 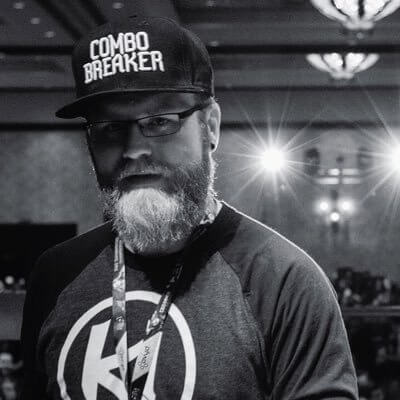 We contacted Rick “TheHadou” Thiher and asked him a couple of questions, which he kindly answered:

You’ve been a part of the FGC for a long time and have a wealth of experience in organizing the events. What are some of the practices you intend to implement in organizing Evo?

All the ones that prove beneficial. Evo is a new event for me to work on. Finding the practices beneficial for the undertaking will be a process I’m going into without preconceived notions.

You’ve also worked at Twitch and have a perspective of how things work from this side. Can we expect some new and never-before-seen ways of how Evo will be delivered to the audiences?

I don’t believe Evo is in need of never-before-seen broadcast delivery to best serve the games it is showcasing or the community it serves. I do hope to bring collaborations with the creator ecosystem into Evo’s broadcast planning though. My time at Twitch instilled a belief that there is always an opportunity to create more holistically.

Aside from being in charge of the overall strategic vision and direction, you’re also going to be overseeing the day-to-day operations. Is this where your experience with Combo Breaker will play the biggest role?

While my experience with Combo Breaker will help, I anticipate day-to-day management skills honed working with Twitch, developers, publishers, and various third-party organizers will be more informative.

At this point of the industry development, is it possible to bring more people to fighting esports from the general gaming audience? Will Evo be focused mainly on the core fighting games fanbase, or do you have plans for expansion?

There is always an opportunity to discover new community members. I don’t believe that changing the focus of the community’s most visible event would be a healthy way of realizing that opportunity though. Evo will stay focused on fighting games and fighting game players.

You’ve recently made a teaser update about Combo Breaker. How difficult is it to focus on two different major events and differentiate plans and strategies for both of them?

I have been involved with multiple events and event brands for most of my career. I don’t find it a strain to compartmentalize product needs or expectations while doing so. It helps keep my mind focused on finding and refining different angles that have value for the community.

What’s better for fighting games esports as an industry — accessibility in titles or making the hard learning process rewarding?

Within any competitively rooted product, I believe that rewarding the learning process is paramount. These aren’t mutually exclusive needs though.

As we understand, Evo intends to go back to the live event format next year, and the details will be announced later. But are there any contingency plans put in place, like having Evo be online again if everything with the pandemic goes south once more? Or is there a hard commitment to the offline event?

Too early for me to speak definitively. I’ve only just joined the team this week.

Is there a chance that non-PlayStation games like Smash return to Evo?

Of course. Whether it is on PlayStation, Xbox, PC, Switch, arcade boards, mobile phones, or unreleased technologies, Evo is open to wherever fighting games are being played.

Now, we have some well-established names in esports, and it is even harder for young players to break through this wall. Do you plan some sort of support for the new generation?

Young players have been breaking through the wall for as long as fighting games have existed. I expect that to continue in the future. Evo will support them in whatever ways it can, starting by providing them opportunities to create friendships, rivalries, and be seen testing their skills against the world’s best.

This appointment was met with unanimous approval from the community:

This year, Evo 2021 was held in an online format because of the restrictions imposed by the COVID-19 pandemic. The event had a regional structure. Organizers intend to hold Evo 2022 in the usual offline format. More information is expected to be available next year.