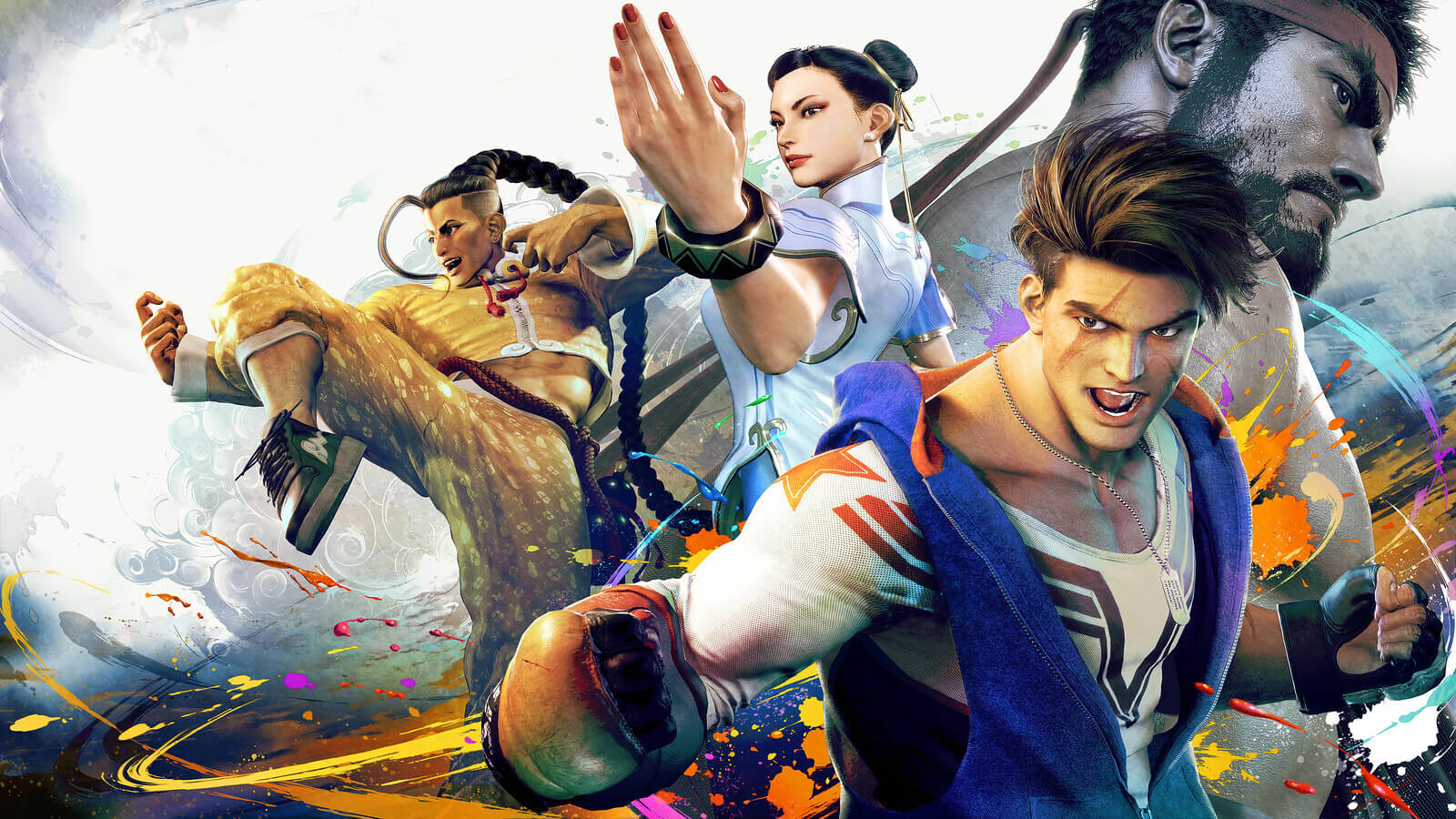 Source: Capcom
#News
The game was recently rated in South Korea, so we should expect a release date to be announced soon

Capcom posted a few shots of Guile and E. Honda on the official Street Fighter Twitter account, promising to announce new information about the next series iteration soon.

A few days ago, the developers also posted E. Honda's theme, which is called Kumadori and is described as "represent the vivid makeup Kabuki actors wear on stage."

Street Fighter 6 has been rated in South Korea and issued a 15 certificate. This fact brings us closer to the day of the announcement of the release date of the fighting game. The game officially has a 2023 release window for Microsoft Windows, PlayStation 4, PlayStation 5, and Xbox Series X/S.

You can find details about future Ken's Story and how the new dynamic controls system works by the links.