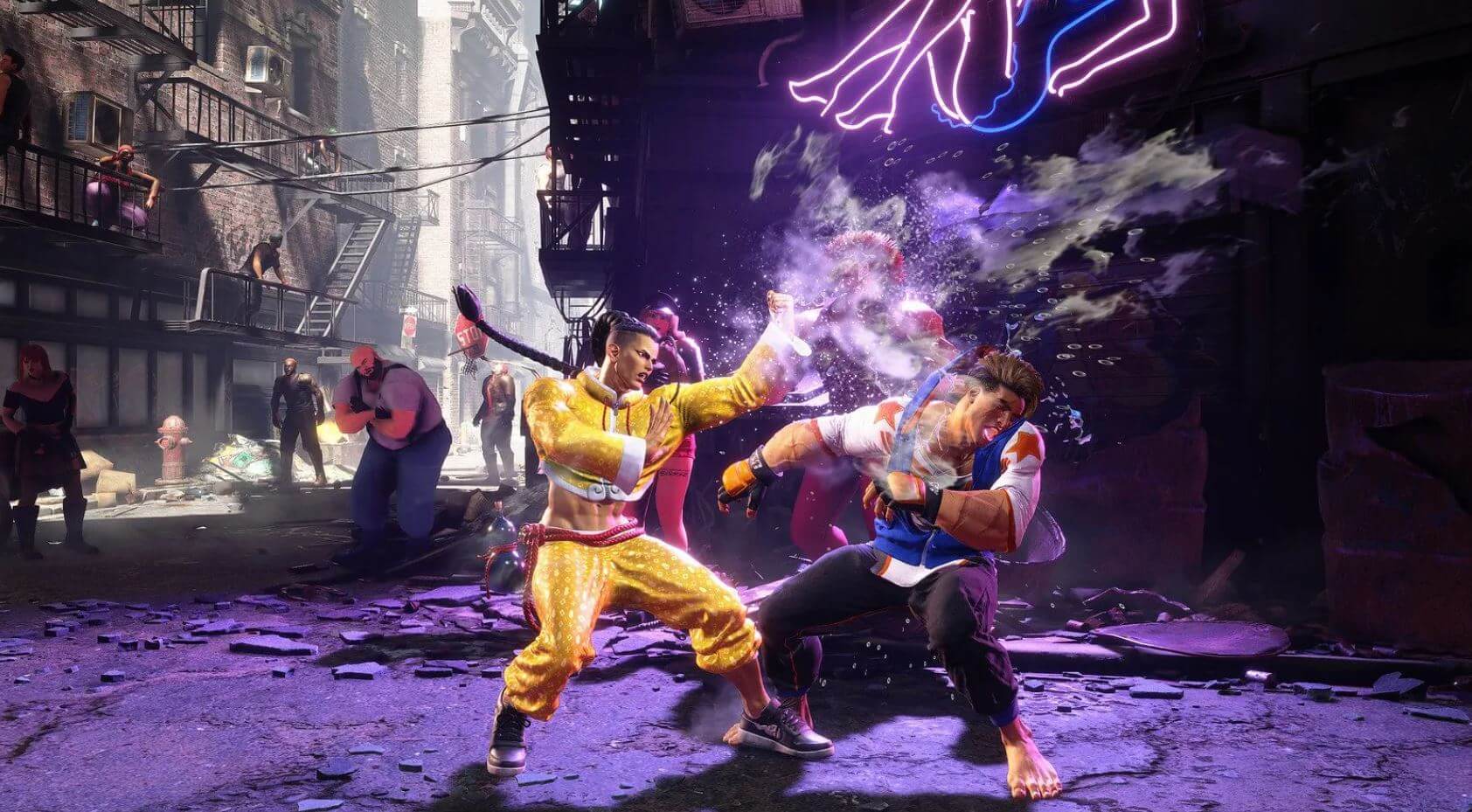 #News
The controls have received mixed reactions, but we now have a better idea of how it works

The Modern control scheme introduced for Street Fighter 6 was well-received as a means by which newbies could learn the game while still enjoying it. But Capcom was not done as they also introduced the Dynamic control scheme.

As explained in an interview with Game Informer, dynamic controls are an even easier way to play the game that was tailor-made for casuals. In dynamic mode, the AI assists the player in doing moves allowing them to perform all sorts of skills with just one button press.

For many, this was worrying as they considered how it would work and if it would become a menace online. However, in the interview with Game Informer, the Street Fighter 6 devs stressed that dynamic controls would only be available in offline mode meaning it would be unavailable for ranked matches. It is also almost certain that tournaments will ban the use of dynamic controls, which should keep the competitive side of the FGC content.

The official Street Fighter YouTube channel released a video demonstrating dynamic controls to further explain how it would work.

In the video, we see three distinct interactions: close-range, mid-range, far range. In each situation, the dynamic controls acted according to the situation. For instance, from close range, Luke (using dynamic controls) did a couple of target combos and eventually linked into a super. In the mid-range, the character fished for a fireball and then jumped and used that as an entry point. Meanwhile, from distance what the dynamic controls did was fire projectiles.

However, with a character like Jamie, who doesn't have a fireball, the AI instead caused the player to dash forward. This shows the AI does most of the work with the designated buttons carrying out moves based on the circumstance of the player and opponent.

Also, the official Twitter account for Street Fighter detailed that the square, X, and circle buttons are exclusively for auto-attacks. However, we have no idea what will happen if a player pressed something else.

It is generally thought that this is a brilliant idea as it opens the door to so many potential players to have fun with the game. Hopefully, we'll learn more when another beta test for SF6 comes around.