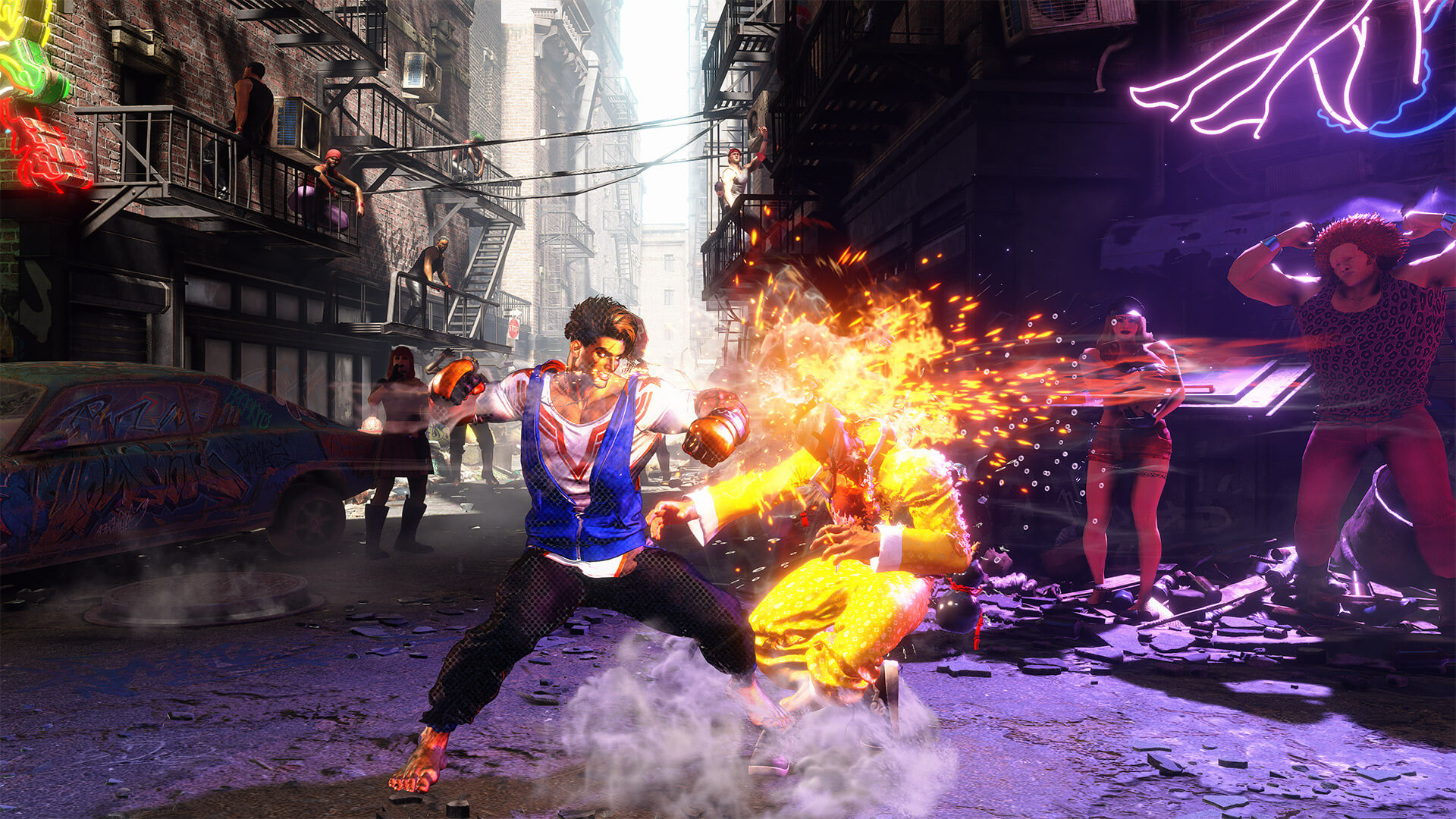 #News
We had the modern controls to make life easier for players, now, we have something even more fascinating for new players to sink their teeth into

One of the most striking features of Street Fighter 6 is its commitment to being accessible by all sorts of people. Earlier, it was revealed that the game has some incredible sound settings that would make it more accessible for players with hearing or seeing challenges. Also, modern controls were introduced for the first time in a Street Fighter game. These are controls that allow players to simplify the fighting process with things like single-button specials. This was hailed as a progressive move by Capcom to enable players of all skill levels to participate and enjoy the Street Fighter experience.

On top of that, it has also been revealed that there is another control scheme known as 'Dynamic'. This control mode, as the name implies, intuitively fights for the player. For instance, a player using this scheme, could press a punch button and perform a jump as the AI determines what move to execute based on the character's distance and the opponent's situation.

This is a masher's dream as it provides players the opportunity to just press buttons and pull off impressive feats on the screen. However, due to its potential for abuse, Capcom has noted that this scheme will only be available in local mode and will not be usable online for ranked matches. It also goes without saying that this will not be allowed for tournaments either.

Therefore, they are to be used as intended— to play with friends.

Obviously, a discussion could be had about the possibility of some individual hacking it to somehow play for online matches, but it is likely that Capcom has already thought of this and has safeguards in place.

According to the game's developers, Takayuki Nakayama and Producer Shuhei Matsumoto, the idea behind dynamic controls was to create a unique gaming experience for all who pick up the game.

Street Fighter 6 is setting up to be the franchise's most accessible game ever, and we can't wait to see more.