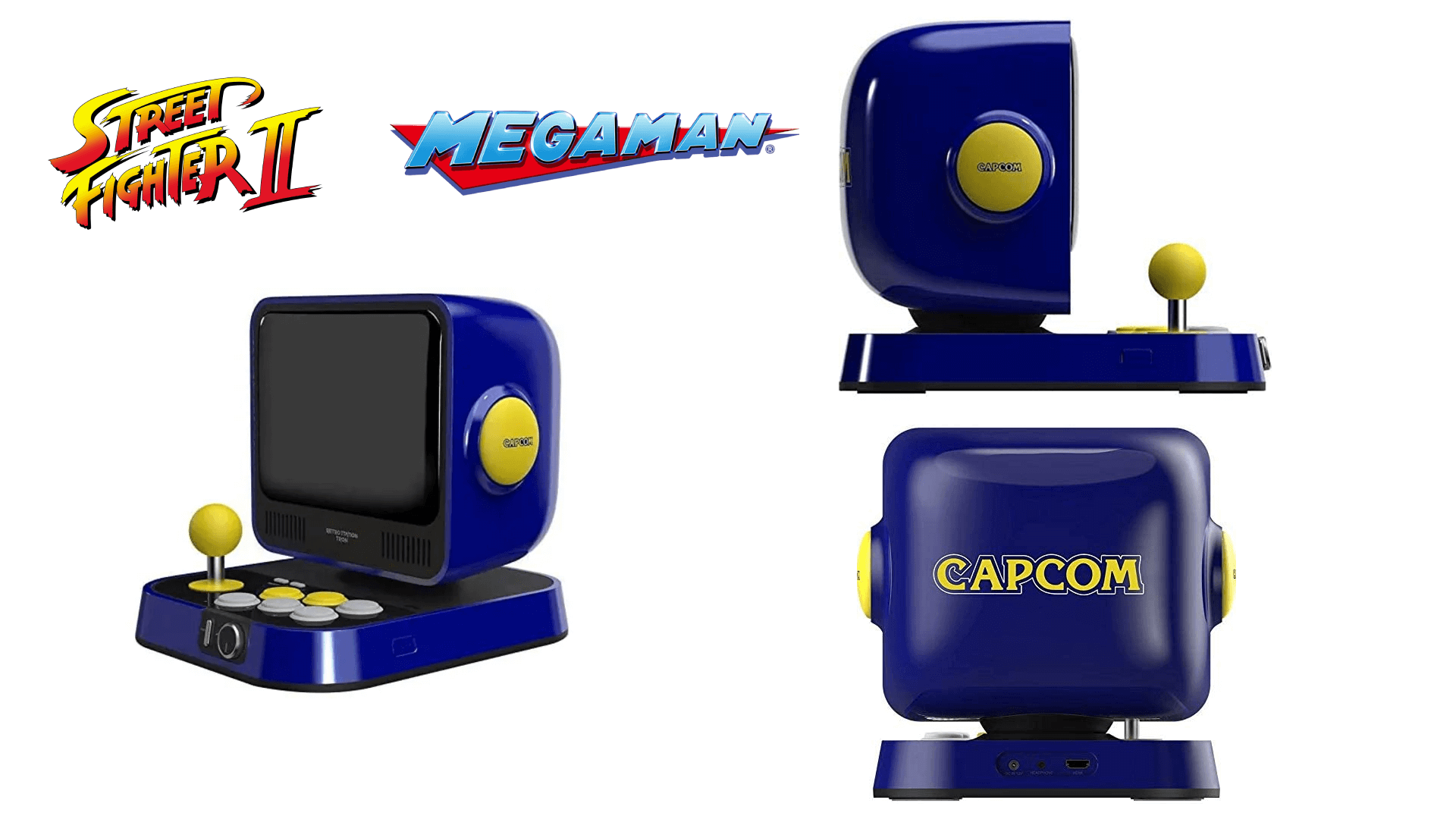 We are already quite far away from the dawn of video games culture, so it becomes even difficult to play great classic titles. Nintendo, Sony, and Sega have released the modern versions of their classic consoles with some pre-installed games. Various developers release collections of their old games for modern devices. And now, Capcom joins the party with a brand new console - Retro Station.

According to siliconera.com, this device has been listed on Amazon Japan. Previously, it even had a price - around $210, but it would be better to wait for the official confirmation. In addition to a built-in monitor, the Retro Station has an HDMI port.

Even if the thing is not for a wide gaming audience, it looks pretty awesome and many gaming collectors may get interested in purchasing it. Also, the Retro Station gives Street Fighter and Mega Man fans a new way to play these games:

Reportedly, the device will be released in Japan on December 1. Would you like to get one?

The collection of SF games on the Retro Station is not that impressive, but it contains different versions of the best Street Fighter ever - and the resemblance to arcade machines (and the head of Mega Man) makes the experience of playing on this device especially interesting.

You also can play Street Fighter II on SNES Classic, a retro console from Nintendo. It’s also available on the PS4, Xbox One, Switch, and PC as part of Street Fighter 30th Anniversary Collection.

Some pretty old fighting games are still alive in the esports community - like Super Smash Bros. Melee. Recently, we witnessed an online tournament for this game, Smash Summit 10 Online.