Brawlhalla is Now Available on Mobile 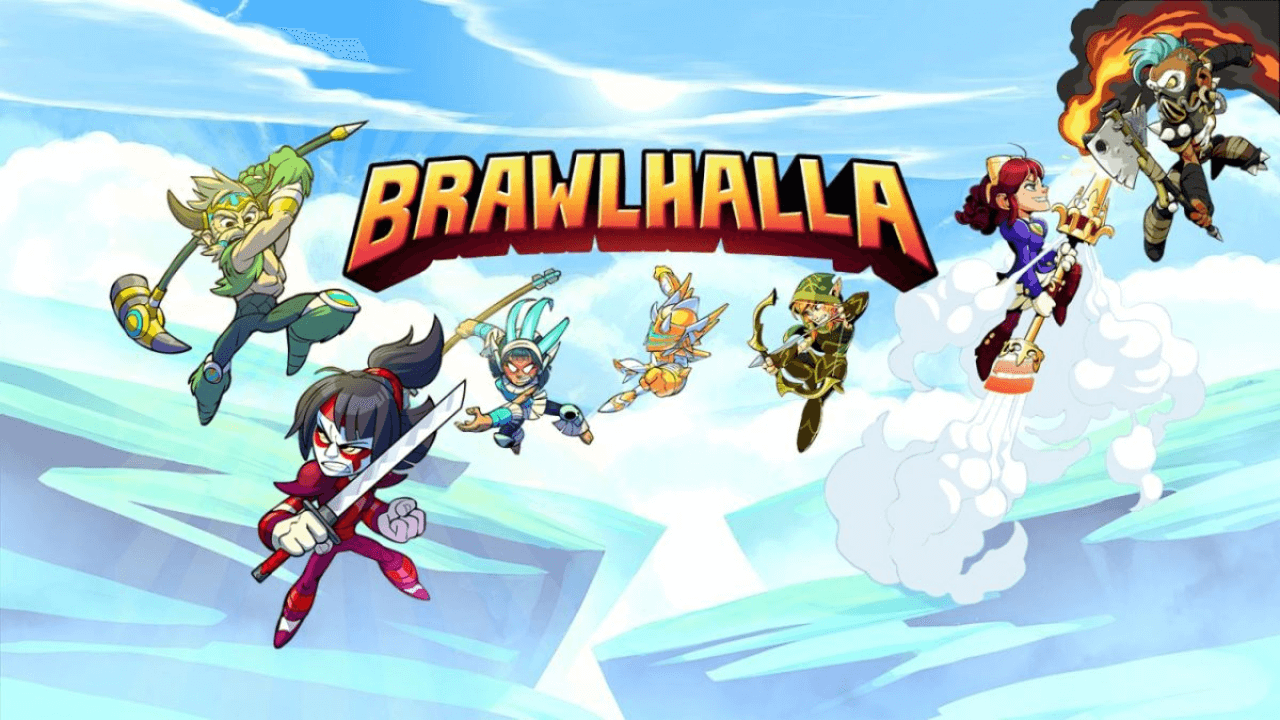 Ubisoft
#News
This is the main competitor of Super Smash Bros. Ultimate

Hardcore gamers may choose one title and concentrate only on it, developing their skills to the abstract level of perfection. But most of the players love having various gaming experiences. When you try out something new, you can return to your primary game refreshed, easily pick up new tricks, and suddenly become better. Probably, for Super Smash Bros. Ultimate players, it would be interesting to try out a fight or two in Brawlhalla. This non-Nintendo copy of SSBU is available on many devices, and recently it was released for Android and iOS smartphones and tablets.

Brawlhalla is out there for quite a long time. It’s a free-to-play game, published by Ubisoft. The fighting mechanics here are super similar to the Super Smash Bros. series, and the only but very substantial difference is those fighters - you don’t have Mario, Link, or Banjo-Kazooie here, so many SSBU fans rather neglect Brawlhalla.

Still, this is quite a decent fighting game, worthy of trying it out. And you don’t have many obstacles for this! Brawlhalla is free for Windows and Apple computers, the PS4, Xbox One, and Nintendo Switch. Now you can play on Android and iOS devices as well. The developers claim that Brawlhalla has 40 M players - even more than the impressive 20 M copies of SSBU sold.

Of course, this game can’t be compared to the variety of content and the depth of fighting mechanics in Super Smash Bros. Ultimate. But why not have some fresh fun for a change?

If you like playing on a phone, you will be able to enjoy lots of new titles quite soon - thanks to the cloud gaming service Game Pass Ultimate, which potentially offers even Tekken 7.