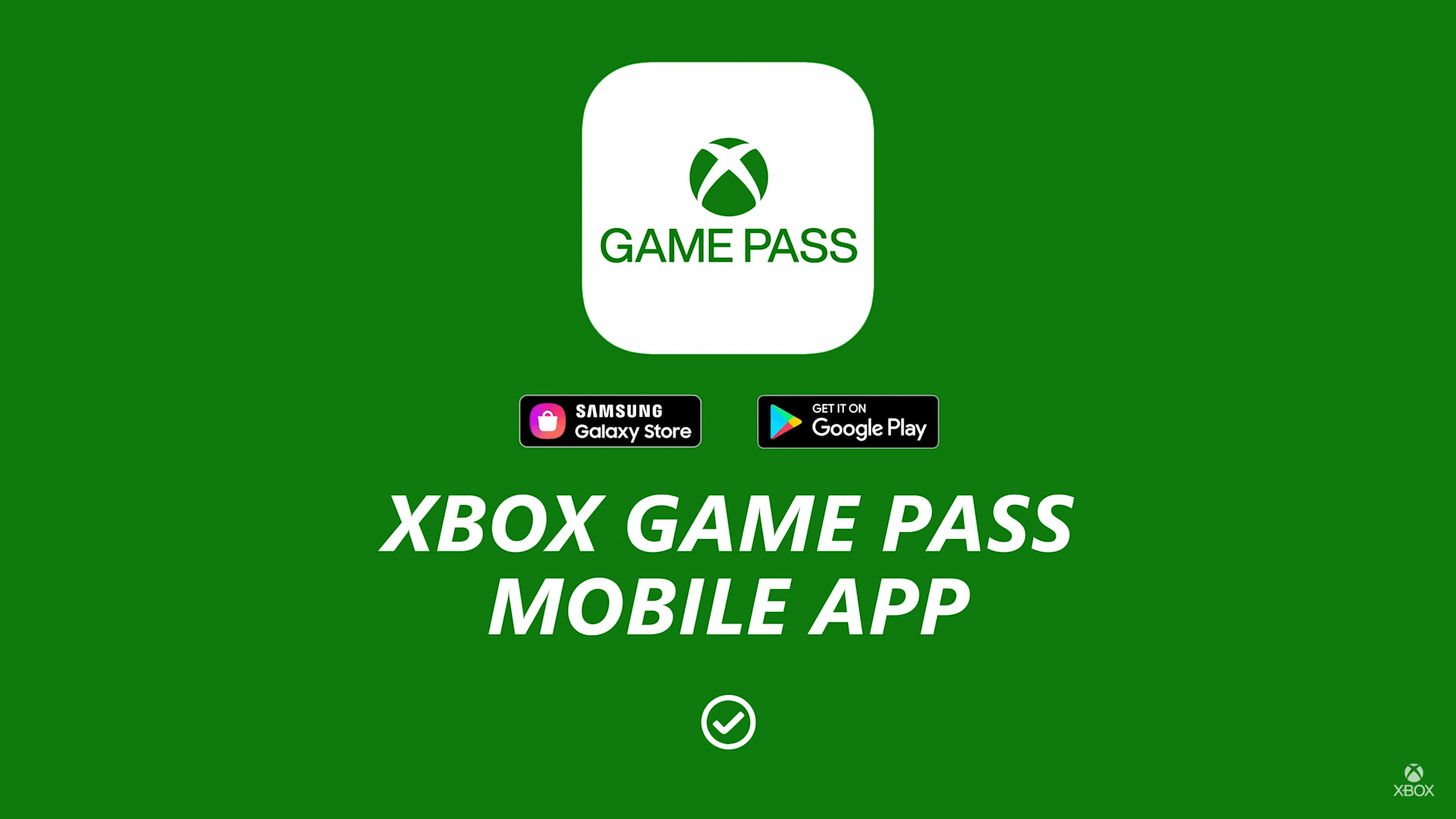 Microsoft
#News
Microsoft has made its big move in the area of cloud gaming - Project xCloud will be available on Android devices starting from September 15.

Cloud gaming becomes more popular - a few quite big corporations have already launched their cloud services, and now Microsoft joins the party. Their Project xCloud was in beta for a long time, and starting from September 15, it… remains in beta but as a part of Game Pass Ultimate, available in 22 countries.

And now, good news for fans of fighting games - the subscription (Xbox) Game Pass has Tekken 7 in its library. The game was available only on the Xbox One consoles, but it is quite possible it will come to the streaming service on Android mobile devices.

So far, Microsoft has not confirmed the full library. They mention 100+ games on their official site but do not clarify which exact titles from Game Pass will be in the cloud.

Cloud gaming is an interesting technology that allows playing big modern games on mobile and outdated PCs. The games actually run on the remote server, so players get a kind of video stream. The only but very big difference with video streaming is the necessity to handle controlling - the cloud gaming services have figured it out how to perform this task with no input lags.

Other big companies that already launched their cloud gaming services are:

Game Pass Ultimate costs $15 per month. For this price, you get both cloud gaming and the library of games to install and play on PC or the Xbox One.

In July, another great fighting game was added to a streaming service - Street Fighter V: Champion Edition is now available on PlayStation Now. Tekken 7 is also available on PS Now but only in North America.