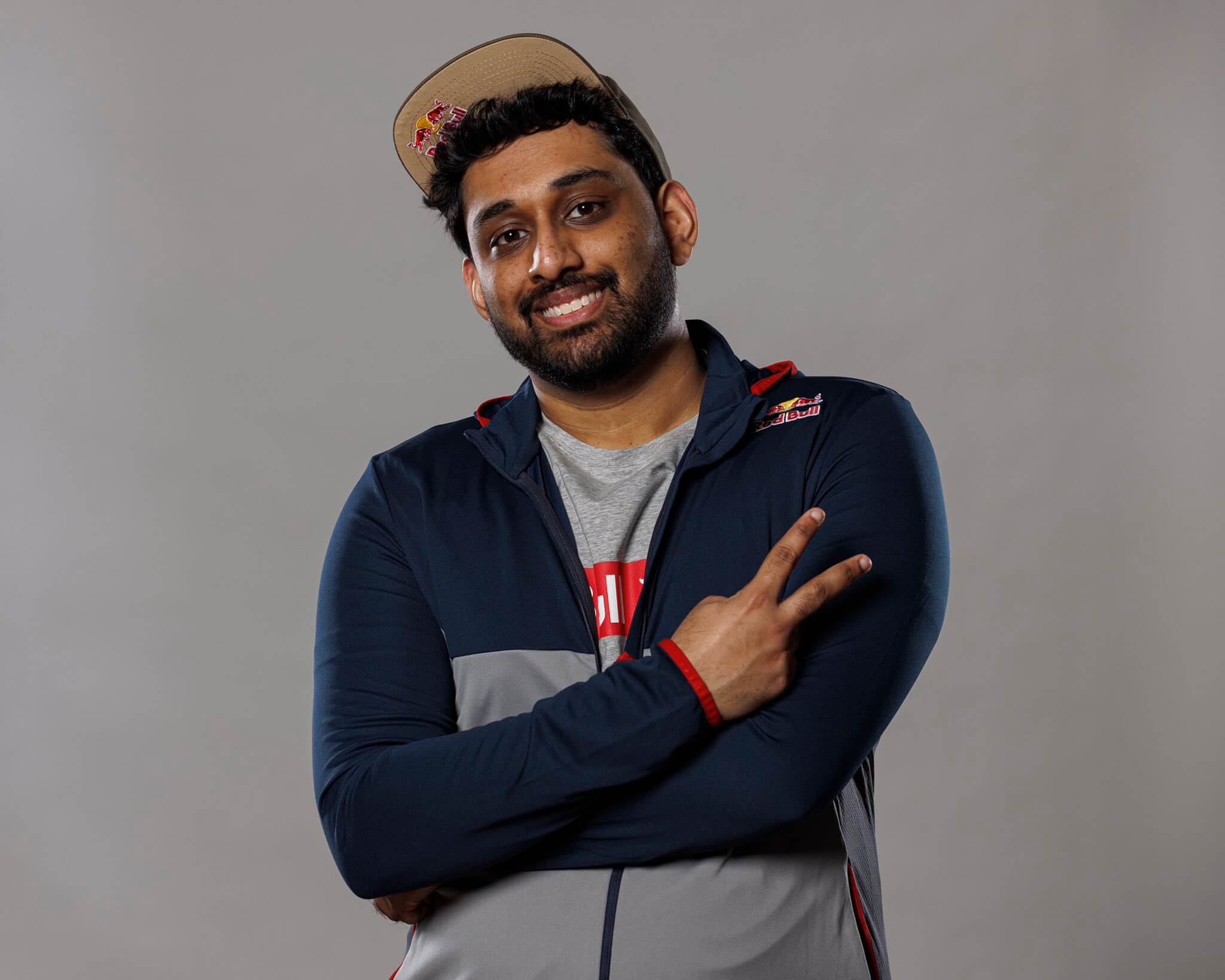 Red Bull Gaming has been involved in the FGC for a little while now snapping up players left, right and center. They already have great names like Anakin, Cuddlecore, Oil King, Big Bird, and so many others. The gaming outfit has now announced the addition of another talent to their pool in Vineeth 'Apologyman' Meka.

Apologyman made the announcement on his Twitter stating that he was excited to join the Red Bull family.

Red Bull Gaming responded to tweet with an amazing gif which showed Apologyman powering up like a Saiyan and welcomed him to the family also. The tweet was commented on by several Red Bull Gamers all congratulating the new addition.

Apologyman is known for a variety of games but has more recently put a lot of his effort on Guilty Gear -STRIVE- along with DBFZ. He has great tournament placements in all these games and has been known for being a great teacher and instructor.

If you want some great Apologyman content, you can check out his Cell Guide on DashFight and if you want to know more about him, he did an interview with us last year which you definitely should give a read.

We wish Apologyman even more success and are excited to see what he does next.