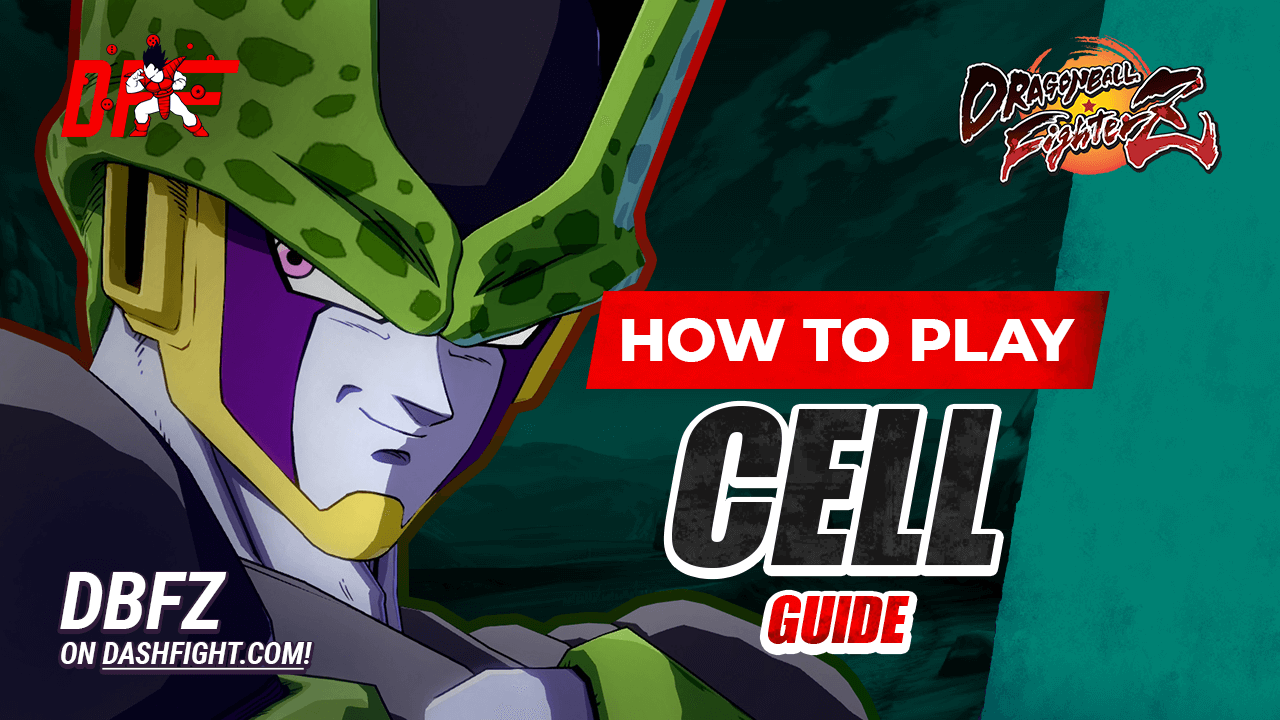 Cell is a pretty popular character in the Dragon Ball universe and is one of the most prominent antagonists in the series. Available from the day the game dropped, Cell was unarguably the best character on the roster up until 2018. He is still a top-tier player and will appear near the top of just about any tier-list and that makes him a very popular character to main. Cell's ability to do almost everything well makes him a great pick for most players, but like with most characters that are easy enough to use, it takes a significant amount of skill to master him.

Thankfully, we have an incredibly skilled player in ApologyMan taking us today. ApologyMan is a versatile fighter whose career spans several games including Street Fighter V and Marvel v Capcom. His big results include 3rd at First Attack 2019, 5th at the Dragon Ball FighterZ National Championships, and 1st place at CenCal Standoff 2018. 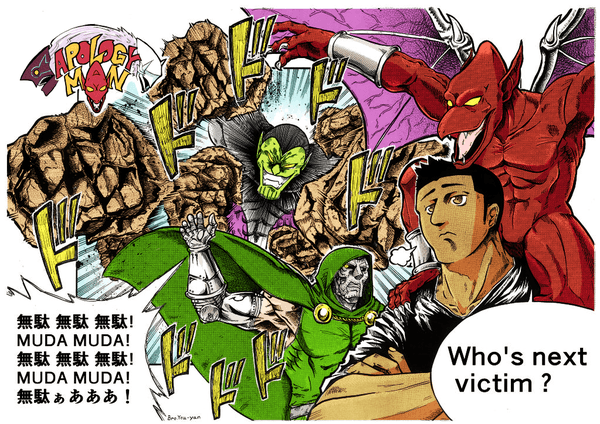 Cell's neutral game is actually pretty strong and his buttons aren't that bad either. With his normals, he is able to bully opponents and make them submit to his will. Below we go through some of the best he has to offer.

Cell's EX Perfect attack is a very strong option for the character as it leads to significant damage and can create a couple of pretty dangerous mix-up situations. It also covers a lot of ground which means that you could easily whiff punish an opponent's blocked super dash with ease.

Here is one of the few places that Cell lacks great options as his Ki blasts aren't anything to write home about and will lose out in most battles. That said, this doesn't leave him without options as he has his ground and air beam, which he can use quite effectively to get into the opponent's face.

His 2S is another great full-screen option as it is an advancing move that not only drives Cell forward but is also plus on block, which leads to a decent amount of pressure. It isn't invincible as it can be super dashed through, but this just acts as a ideal setup to use the perfect attack and counter the super dash.

Z-Assists are an indispensable part of the meta for DBFZ. For Cell, he has a few good ones. They are:

Cell has several combos many of which are character-specific. Therefore, it is difficult to come up with universal combos that everyone should learn. But, there are a couple of combos that are good options against the entire cast and we'll look at those below.

Cell's strong normals and pressure game stand him in good stead in this game and make him a very viable character to use. His problems usually come from covering the space to get to the opponent. But to make this flaw more bearable, it is best to use Cell as point backed up by assists. This lets him disguise his approach and makes his poor full-screen options less of a problem. If you use other beam-assist characters, it could be another plus for Cell as he is readily able to capitalize on the situations these create.

So, use Cell as point and try to get in the opponent's face. Once done, Cell is, as earlier mentioned, easily one of the best characters in the game.

Cell is a great character, sure, he's assist-reliant and can find it quite difficult to approach the opponent, but once you can work through those hangups, you have one heck of a character on your hands. If you want more guides of your favorite characters, you can check out our guide section, and don't forget to follow DashFight on Twitter and Facebook.