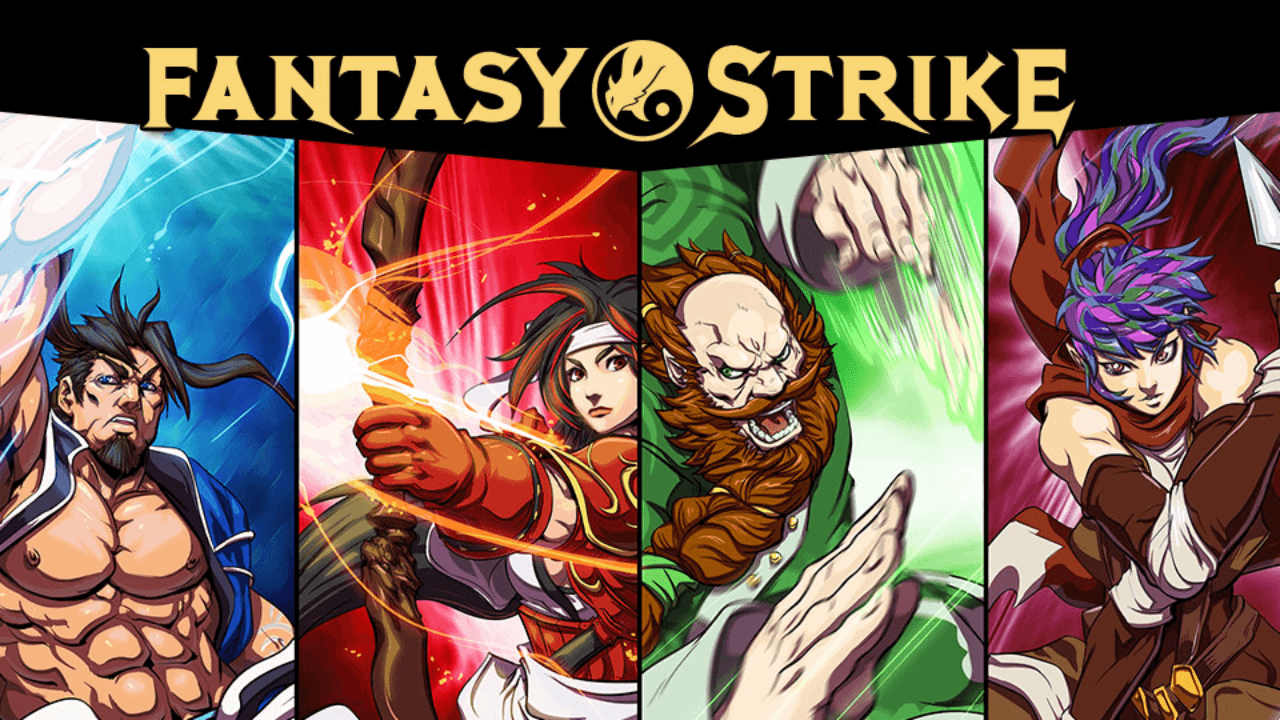 fantasystrike.com
#News
It has been made by the lead designer of Super Street Fighter 2 Turbo HD Remix.

Even if you have chosen that one game that represents the whole world of virtual fighting for you, it would be a good idea to distract yourself time after time to something else. Such relaxation may help to find fresh power and become even more successful in your primary fights. Fantasy Strike is exactly this type of entertainment for fans of the Street Fighter series. The game has been made quite in the style of the legendary franchise.

Recently, Fantasy Strike changed its monetization model. Now, it is free for PC, the PS4, and Nintendo Switch.

Would you like to try it out? Maybe this official trailer will tell more than the words:

Let’s take a look at the gameplay trailer of Fantasy Strike:

The free-to-play version gives all the characters and a few modes. Players can pay for unlocking many more modes and some in-game features.

Recently, Street Fighter V was added to the library of the PlayStation Now service - so you don’t need to pay for it - just play SFV as part of the subscription.