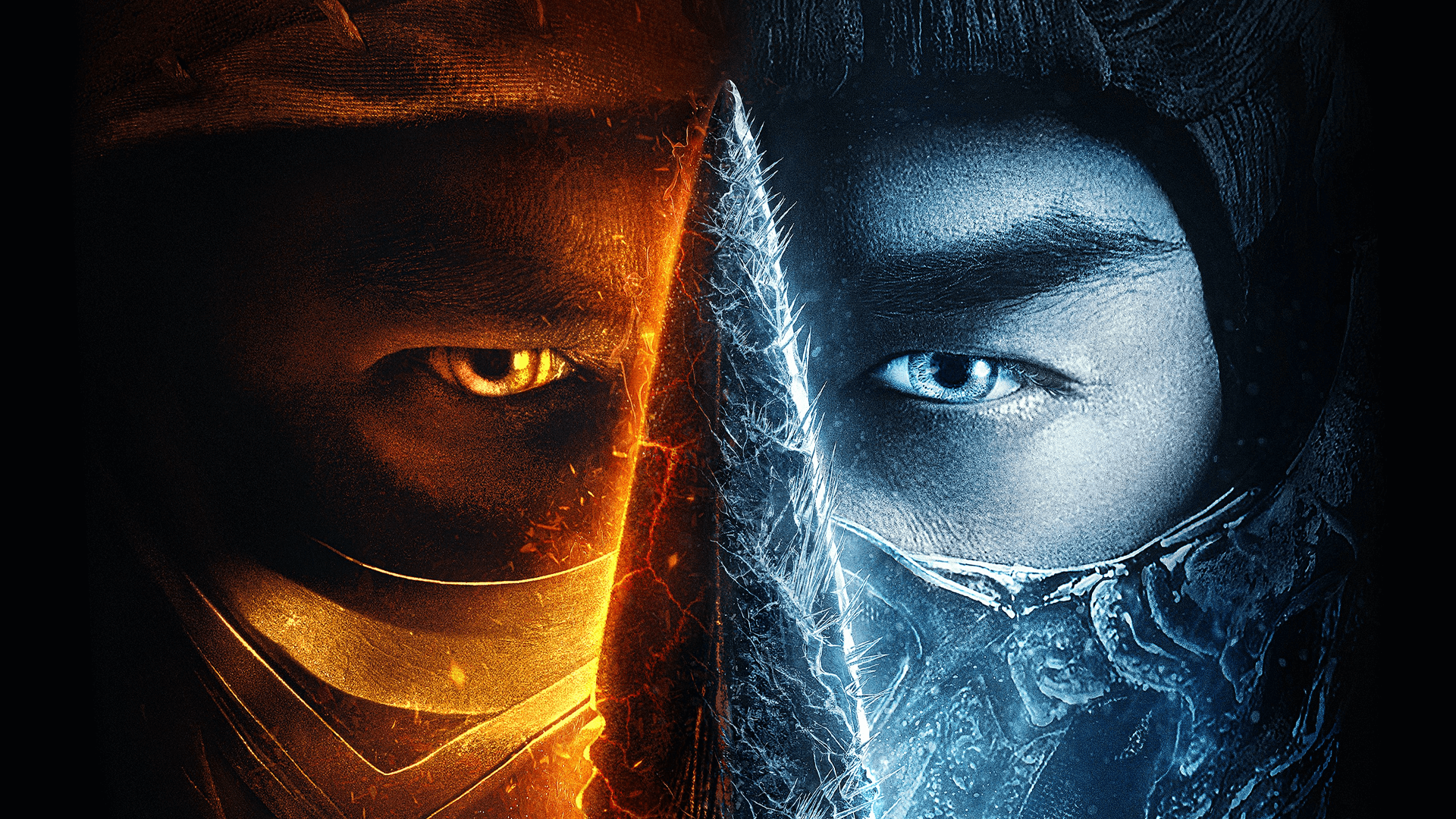 Here's a short overview of the sets for those who missed the event.

As the fresh attempt to bring one of the gaming most popular franchises to big screens is about to hit the theatres, Connor "Darth Conflictus" Nelson raised the hype a bit with a 4v4 tournament reproducing the fights between characters shown on Mortal Kombat movie poster. Some well-known EU players were divided into two teams, representing Earthrealm and Outworld respectively.

Instead of the mysterious Cole Young, whos origin and abilities are yet to learn, Rain under the control of bloodeyezz was brought out against Zoker's Kabal and stood no chance in a pretty one-sided 5-1 win for the Outworld's champion.

An Italian fighter TC_paobrr was destined to play Jax Briggs against Disarted's Shang Tsung. Earthrealm's defender failed once again despite some bright moments and put his team in a tricky situation after another defeat with a score of 5-1.

With a heavy burden of responsibility, MK_Azerbaijan gave his everything with Sonya Blade against MakoraN's Mileena to save his team a chance for survival and steamrolled over his opponent with a clean 5-0 victory.

ChumiJL and Conflictus brought out the most iconic Mortal Kombat confrontation, which probably everyone is excited to see in an actual movie. The match between Scorpion and Sub-Zero was pretty close from the start as opponents exchanged games and set ready for a tight duel, but Conflictus simply overwhelmed his rival and secured another comfortable 5-1 win for Team Outworld.

MK_Azerbaijan appeared to be the only survivor from Team Earthrealm with an extremely complicated task in front of Sonya. Zoker's Kabal was the first obstacle on the way to comeback and eventually became the last one. Zoker simply left no chance to his opponent and wrapped up another 5-1 win for himself and an overall victory for Team Outworld.

If you're excited about the upcoming Mortal Kombat movie and all the other stuff related to your favourite fighting game franchises, stay with Dashfight to keep yourself updated. Also, don't forget about WePlay Ultimate Fighting League coming next week with Dashfight as the main media partner, so follow us on Twitter, Facebook, Discord, and YouTube for all the fresh news, interviews, and results.