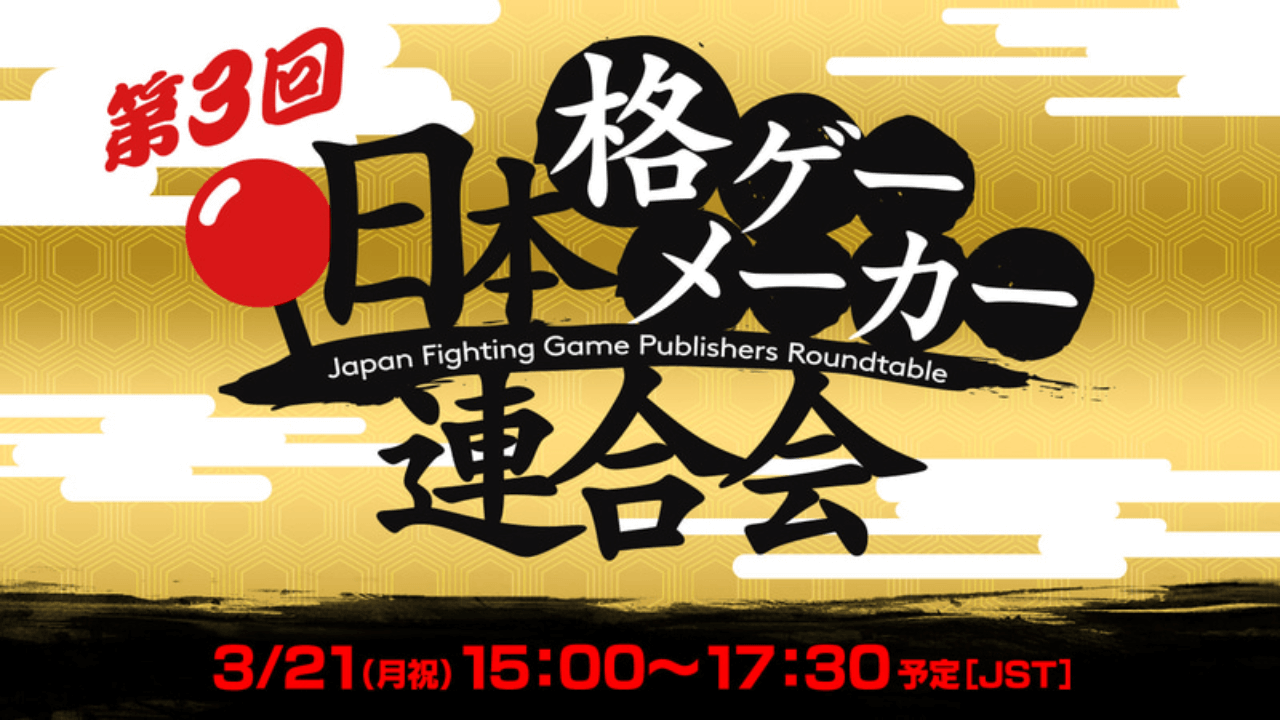 This new gathering may bring out many super interesting announcements.

It’s so nice to enjoy various trailers, gameplay or story, to feel the atmosphere of a game. But what about those real people who make that magic possible?

Time after time, we can see fighting game producers during big events, such as Dragon Ball Games Battle Hour or Street Fighter Update. And occasionally, representatives of many companies gather together on one stream to discuss various aspects of the fighting game industry.

There were two such Japan Fighting Game Publishers Roundtable in total. The 3rd one is planned for March 21.

To be honest, you should be pretty enthusiastic about the industry and fighting games development to actually enjoy all two and a half hours of the stream. The most interesting section for the general audience is when each company showcases their projects — yep, it's exactly that awesome part with spectacular trailers and exciting announcements.

To get the feeling of what we could expect from this roundtable, let’s remember the previous meetup. The companies announced characters for Tekken 7 (teaser for Lidia), King of Fighters XV (Chizuru Kagura), Samurai Shodown (Cham Cham), and Guilty Gear -Strive- (I-No).

These companies will participate in the 3rd Japan Fighting Game Publishers Roundtable:

The Japanese stream will be available on the Arc System Works Twitch channel. The English version will probably be streamed too.

What announcements are you looking forward to? Who knows, maybe there will be something on Street Fighter 6 or the future of Dragon Ball FighterZ!