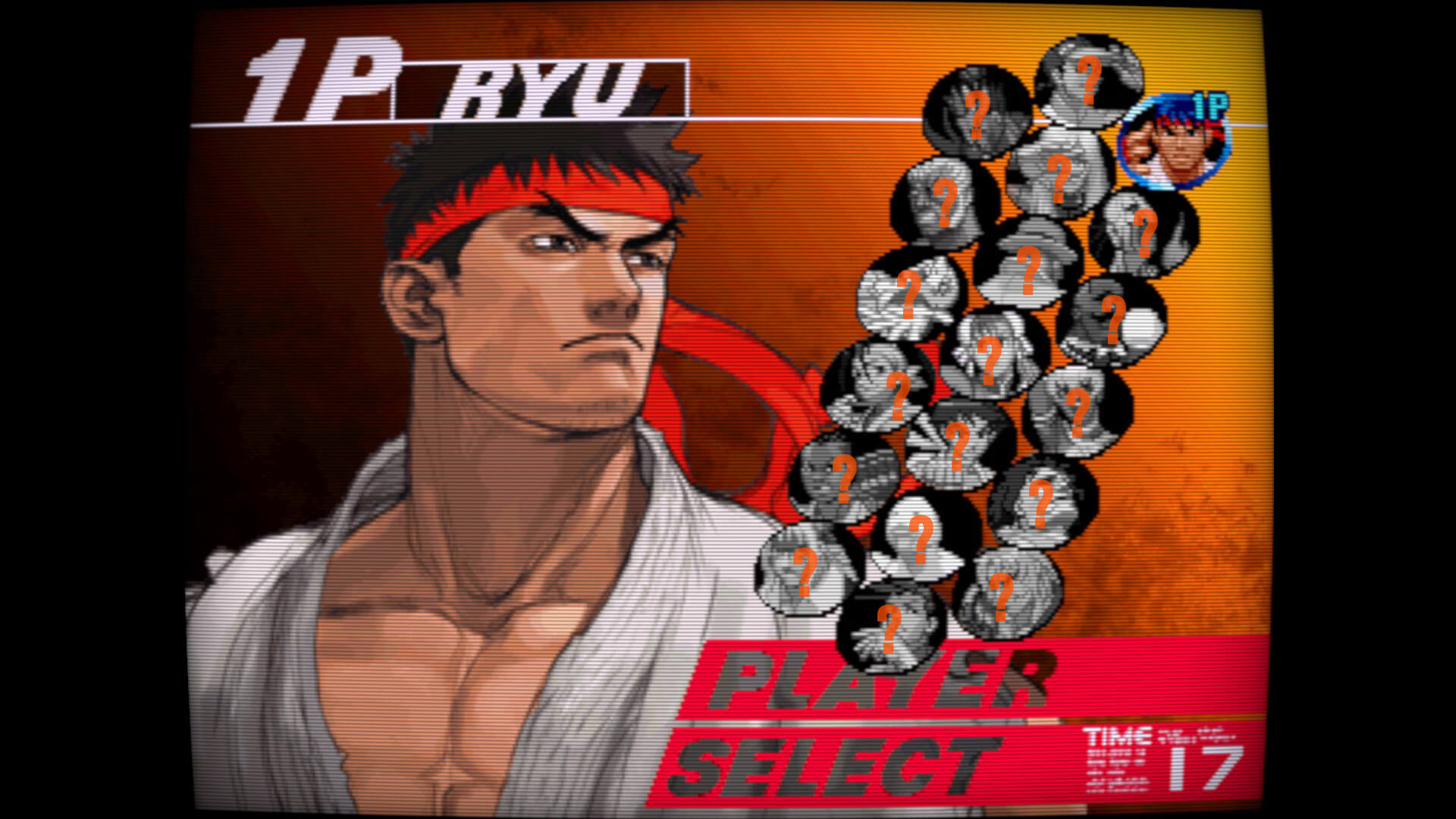 With Capcom only sharing a short teaser, fans have to work with what they have

TwistedRivera has posted a tweet with a supposed SF6 leak.

Many have immediately identified it as fake. On top of healthy skepticism, people have immediately noticed small details like poor kerning and grammar. Despite that, the made-up roster of returning characters was enough to invite others to list their expectations.

TwistedRivera himself expressed a desire to see Dudley return. Other people in replies were also excited at the prospect of seeing characters who haven't been in Street Fighter since SFIII or SFIV like Sean, Adon, Guy, Yang, and Yun.

Another interesting note about these speculations is that many people have been guessing that SF6 might be taking place after SF3, the latest point in the SF timeline. While a whole new generation of fighters seems unlikely, the time skip allows for many intriguing changes to the cast.