A Comics superhero from the early 90', Spawn was a solo Comic for Image Comics. His demonic aesthetics gave him mild popularity in his original release. Peaking in 1997 with a feature film and earning a top-selling spot in May of the same year.Know more 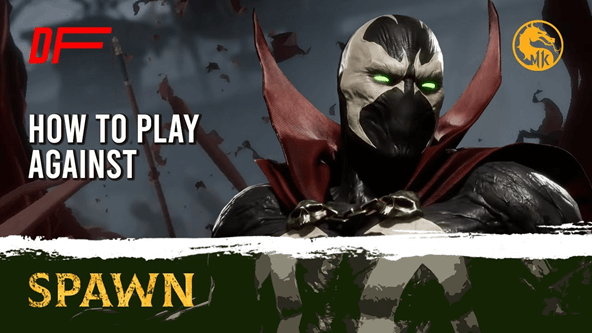 We're sorry Spawn, but it's time to go back to Hell. 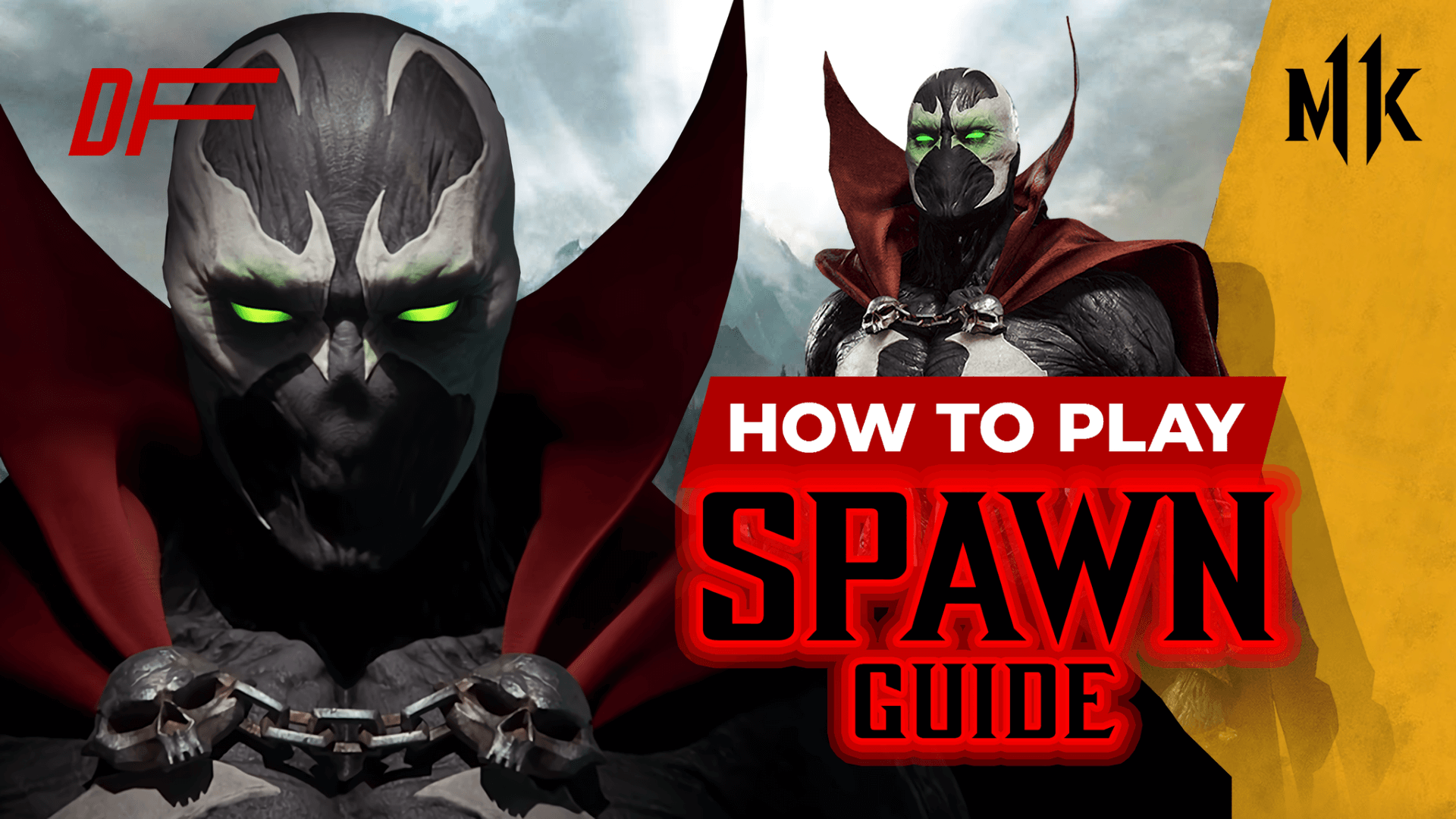