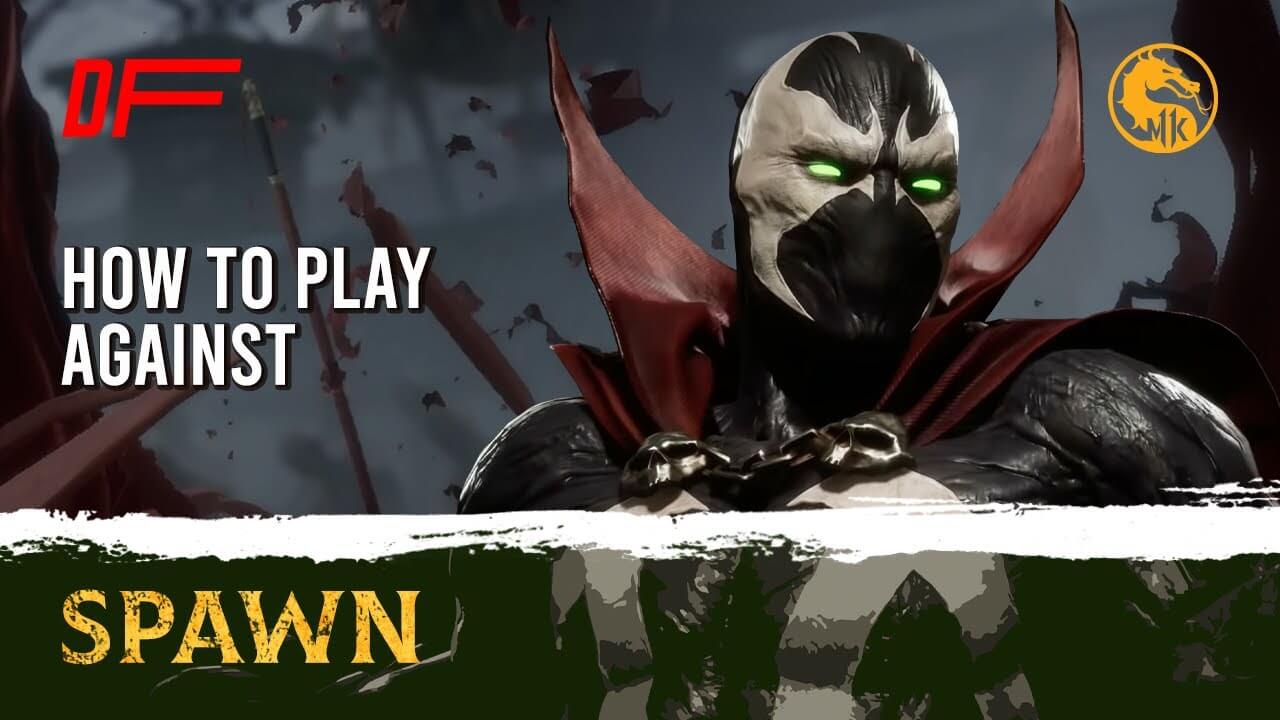 We're sorry Spawn, but it's time to go back to Hell.

The assassin from hell, Spawn, is one of the several guest characters in Mortal Kombat 11. Fitting his fearsome appearance and gruesome backstory, Spawn is quite a powerful character and will put fear into opponents who didn't do a proper job of looking into the matchup.

To help us with that, MagicTea has made a guide that outlines what you should watch out for and how to beat it. Spawn is his latest main, yet MagicTea already has thousands of games with the character and used him in a competitive environment.

How to Play Against SPAWN guide by [ MagicTea ] | MK11 | DashFight

Spawn has one main variation with Charging Hellspawn, which takes 2 slots, and the remaining slot can be occupied by 4 major variations, let's take a look at all of them:

Other variations are usually not as good because they either have hard counters or replace useful base moves.

Now let's talk about how to actually counter Spawn's moves and strings:

Time to go over the special moves:

Now that we know about specific moves and counters, let's talk about general strategy:

Best character to deal with Spawn at long range are characters with long low pokes that can go under 3,4 and good zoning. For example, Frost and Cetrion have solid long range pokes and unparryable projectiles. Both of them can also low profile Spawn's amplified fireball.

Zoners with low profiling properties give Spawn problems as well, such as RoboCop, Noob Saibot, Sindel, Rambo, and Cassie Cage.

For fighting uplcose, it's also useful to have a low profiling hitbox, like The Joker and Johnny, who don't even have to release block to go under Spawn's projectile.

Sub-Zero is the best counterpick overall. He wins zoning with the Ice Ball and even if Spawn parries it, Sub-Zero recovers fast enough to block the followup hit. His slide is an excellent special that goes under fireballs and can punish moves with massive pushback like 3,4. On top of that, with Jumping Axe ability, it becomes really hard for Spawn to anti-air.