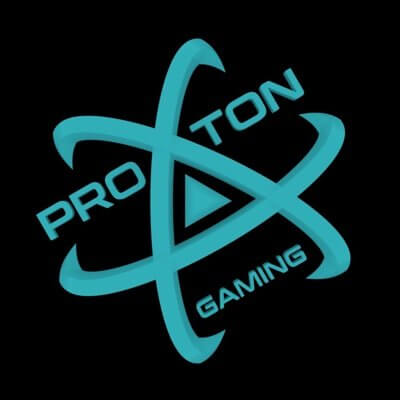 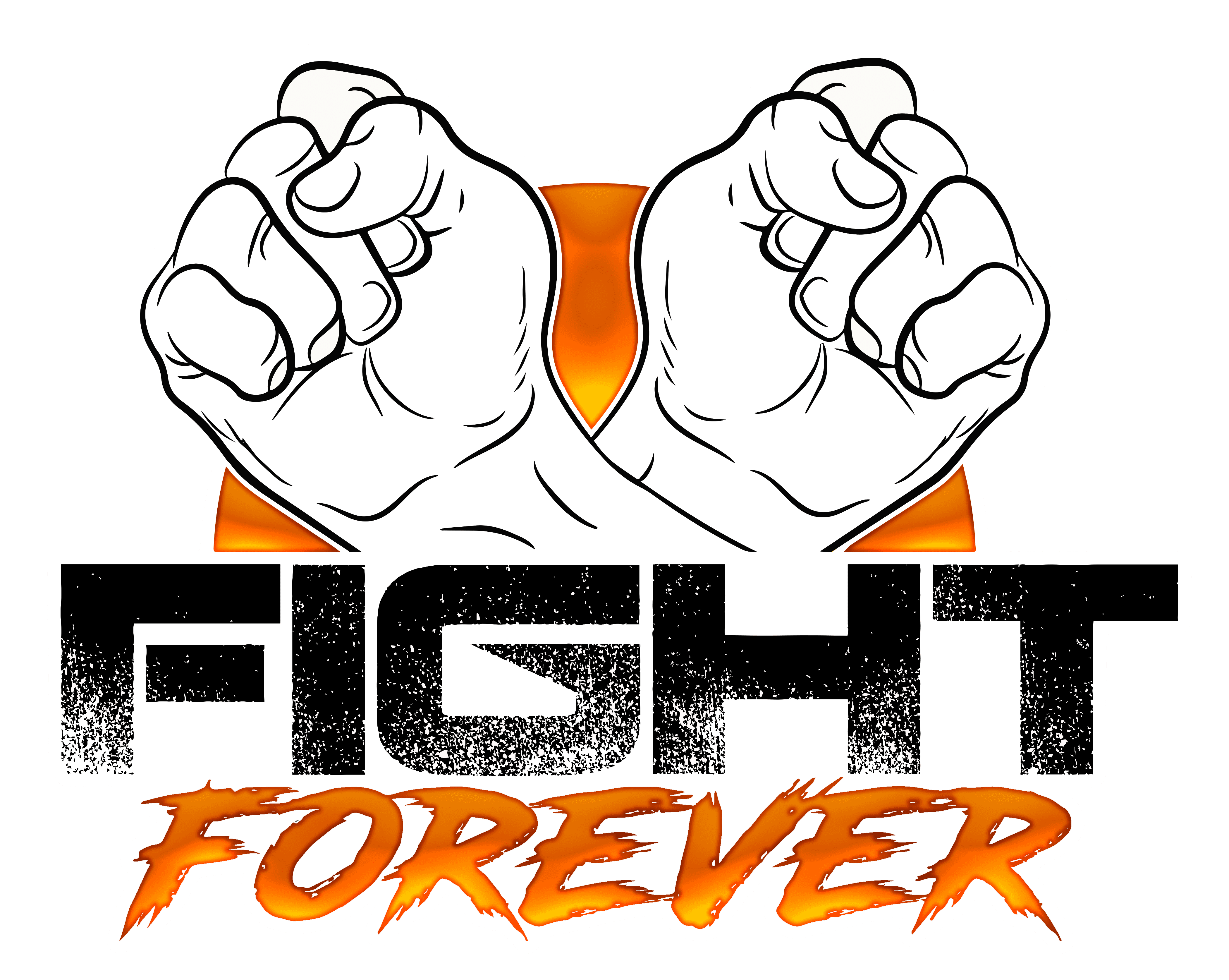 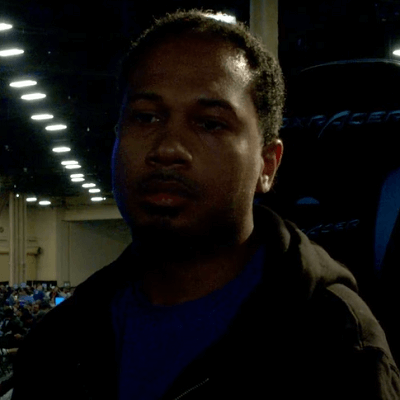 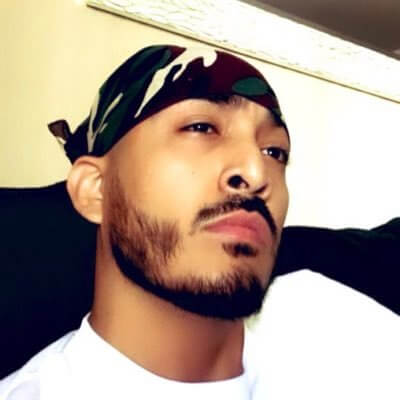 Founded in the United States, Proton Gaming is an esports organization powered by Polygon and XSplit.

Despite a small roster of players, PG is well represented in fighting games such as DragonBall FighterZ, Mortal Kombat, Street Fighter, and Super Smash Bros. Ultimate. It is also considered the 1st esports team to share its tourney winnings with supporters via digital currency.