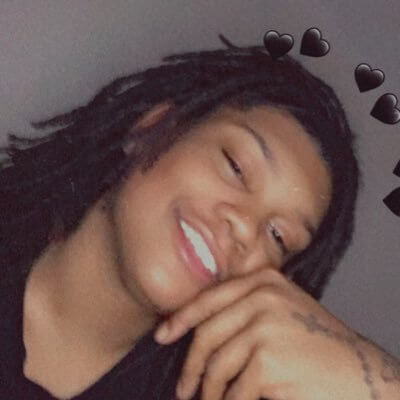 SJ Dixon, also known as "YoBoyRio" or "Emperor Rio," is a competitive fighting game player from the United States. He specializes in NetherRealm Studios titles but has picked up Dragon Ball FighterZ recently.

Kumite in Tennessee 2020 was Rio's breakout tournament. He defeated top contenders such as Coach Steve, KingGambler, and Forever King with a 78% set win rate to win 4th place in MK 11 singles. The matches he lost against Ninjakilla_212 and Grr were some of the highlights of the tournament. He also ranked 65th in Street Fighter V.