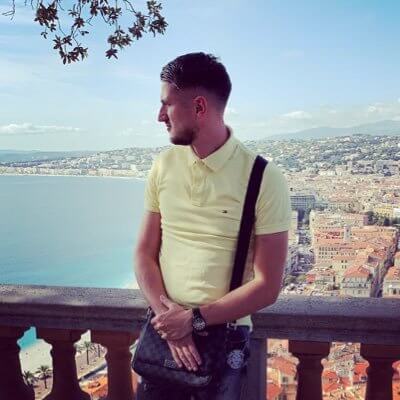 Super Smash Bros. Ultimate player from France. VinS is a very prolific and talented player. Considered to be one of the best players in Europe and France in particular. He's also known as a very strong Link main as well as one of the rare SSBU players to be sponsored by a traditional sports team.