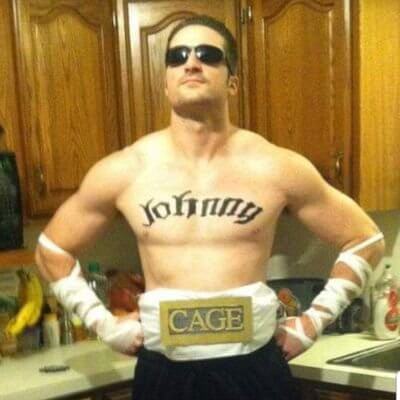 Sooneo is an American fighting games player from Buffalo, New York, USA. He is well known for participating in the Toryuken 2019 Tournament where he ranked 1st place out of 61 entrants in the Mortal Kombat 11 event. With a set win rate of 87.5%, he dominated the Pool D2 and Top 8 Pool M1 bracket, having scored wins against all participants he played. He had a single loss in the grand final against CURBOLICOUS in a best out of 5 matches, but he was able to score a dominant win in the grand final reset against same.

Sooneo also competes in Injustice 2 and has earned total prize money of $587.86 from 4 Tournaments so far.