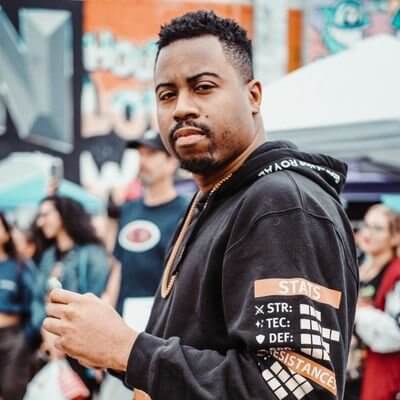 Roy Chinn, also known as "Royale," is a fighting game player and streamer from the United States. He also serves as an organizer for the biweekly Dragon Ball FighterZ and Mortal Kombat 11 centered tournament, Houston Battle Royale.

At Frosty Faustings XII 2020, Royale ranked 13th in MK 11 singles with a 75% set win rate. He lost matches against Burrito Voorhees and Bdogg0100. He also placed 17th in Fantasy Strike and 65th in DBFZ.