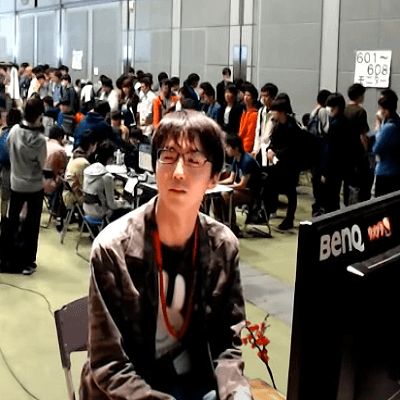 Murasat is a Japanese Super Smash Bros player who mains Ice Climbers. He debuted at Umebura Japan Major 2019 and had competed in ssbu singles at several other key tournaments including Kagaribi, Maesuma TOP 2, and Shulla-bra SP 3.

At EVO Japan 2020, murasat ranked 65th place out of 2988 entrants with a set win rate of 71%. He gained renown by defeating Kishuru and Mao despite ultimately losing to zackray and Hinatoto.