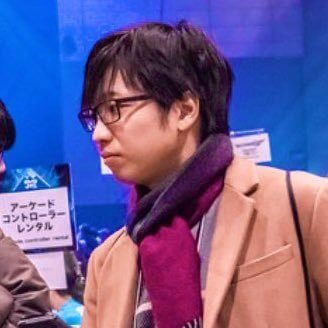 Masashi (まさし) is a Super Smash Bros. competitor in Kyoto, Japan. Best known for his Melee playstyle. He is ranked the 90th best Wii U player of all time on the Power Global Rankings 100 and is the younger brother of Smasher Aniki.

Although Masashi now focuses mainly on Ultimate, he's been battling at tournaments since the early 2000s. He has particapated in ESG Cup, EVO Japan, Karisuma, Maesuma, Sumabato, Umebura and Voyage tournaments.