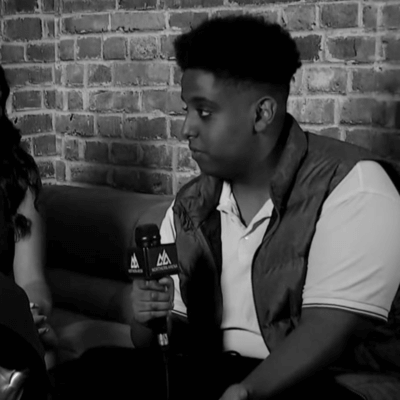 Farhat "LegoHelp" Geresin is a fighting games player from Guelph, Ontario, Canada. He largely competes in NRS games such as Injustice and Mortal Kombat but also participated in Dragon Ball FighterZ tournaments.

Lego started his competitive career with Injustice 2 but quickly cemented himself a strong player with top 8 finish at Northern Arena and multiple top 32 and top 16 finishes at War of the Gods and Unjust League tournaments, including 1st place at Unjust League: The Return Week #1.

After transitioning to Mortal Kombat 11 he continued to show off his improvement and skills with a series of solid placements in Kombat Cup: Road to LCQ and Atlantis CGL Qualifiers as well as another top 8 finish at Northern Arena.

Lego can boast a balanced and flexible playstyle with a good eye for openings to land bursts of damage through optimized combos.