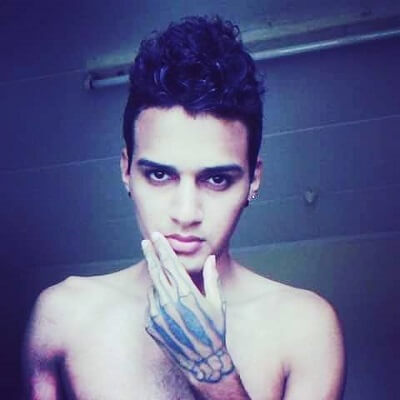 Michael "KingArc" Shanker is a Mega Man main American Super Smash Bros player from Queens, New York, USA. He is known for participating in the Let's Make Big Moves 2020 Tournament where he ranked 65th place out of 650 entrants in the Super Smash Bros Ultimate singles event. With a set win rate of 66.67%, he dominated the pool D8 bracket winning against fellow participants ProtoMania, Jamajaro and Noe3 but lost to Light in the winners semi-finals. He earned a win in the Top 128 bracket via disqualification of fellow pool F1 participant Steezy in the winners first round, but got eliminated from the event in the losers second round when he lost to MuteAce.

You can check out KingArc on Twitch