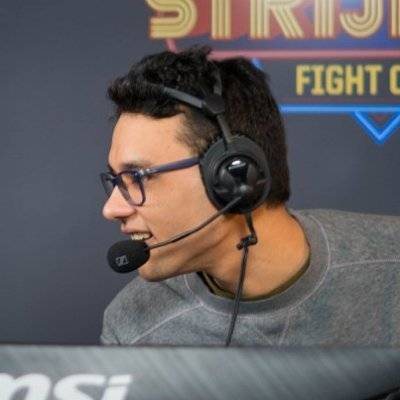 Tristan Coco, also known as "Jish," is a competitive fighting games player who represents TDB Gaming. He is also a commentator and has worked at tournaments like Syndicate 2019.

At Force Cup 3, Jish ranked 5th with 71% set wins after being defeated by kyoko-manji and Bati.