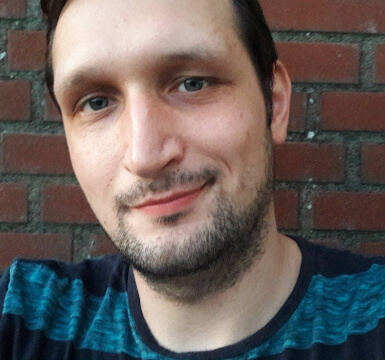 Kamil Przygodzki, also know as "Bati," is a Polish competitive gamer who specializes in fighting games such as Mortal Kombat and Tekken.

At VSFighting 2019 in Birmingham UK, Bati ranked 17th in the Tekken event after losing to players like pekos. He also ranked 33rd in the Mortal Kombat 11 event.