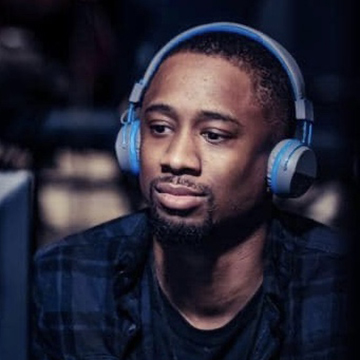 Joseph "JH_Maxninja" Freeman is a North American fighting games player. He is a fan of anime/manga series like Jojo's Bizare Adventures and Sailor Moon.

He competes in multiple disciplines like Street Fighter V, Granblue Fantasy: Versus, Soul Calibur VI Injustice 2, Mortal Kombat 11, Samurai Shodown, and is mostly known for his competitive plays in Tekken 7.

JH_Maxninja made an appearance at Kumite in Tennessee 2020 tournament and ranked 17th place in Tekken 7 singles event with a 67% set win rate having lost matches against Arslan Ash and TRILL SHOLA. He also ranked 49th place in MK 11.