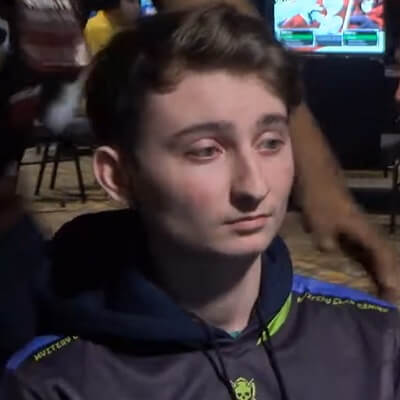 Chernyy Volk is an American fighting games player from Crossville, Tennessee, USA. He is known for participating in the Kumite in Tennessee 2020 Tournament where he ranked 25th place out of 110 entrants in the Mortal Kombat 11 event. With a set win rate of 66.67%, he scored dominant wins against fellow Pool G1 participants AlabamaCapone, KushShinobi, LastLaugh and Pokchop in the winners first round and losers second, third and fourth rounds respectively,  while losing his matches against Nicky and Nekomata in the winner's second round and losers fifth round, respectively.