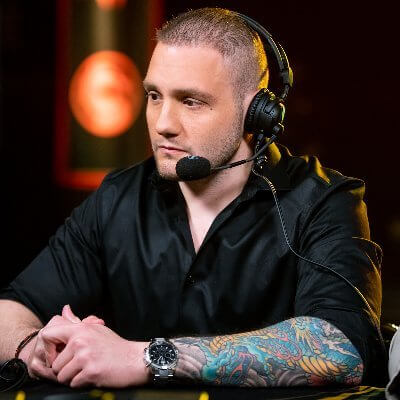 Big D currently represents Rectify Esports and has earned total prize money of $6,630.60 from seven tournaments, he uses Night Wolf as his main character and also competes in Killer Instinct and Injustice 2 events. He is also an FGC Commentator and regularly streams on Twitch.