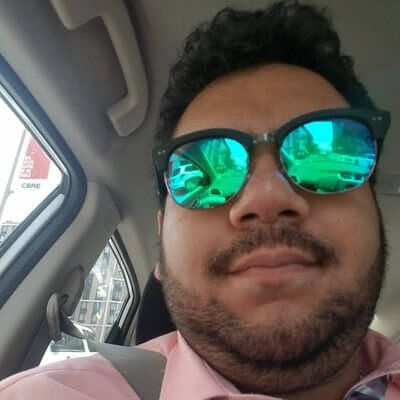 Julio Funes "Arhungry" is an American YouTuber and Super Smash Bros player who is sponsored by HQ. He mains Zelda in SSBU and mains Corrin with Lucina, Fox, and Zero Suit Samus as secondaries in SSB4.

Ranked 4th on the New Jersey Smash 4 Power Rankings, Arhungry has an overall set count of 60% in Ultimate and is a regular at DNA: Ultimate Season.

Arhungry has defeated top contenders like CaptainZack in smash Wii U,  and Odyssey in smash Ultimate. He has teamed up with smashers like Jack and Riz to play Ultimate doubles.