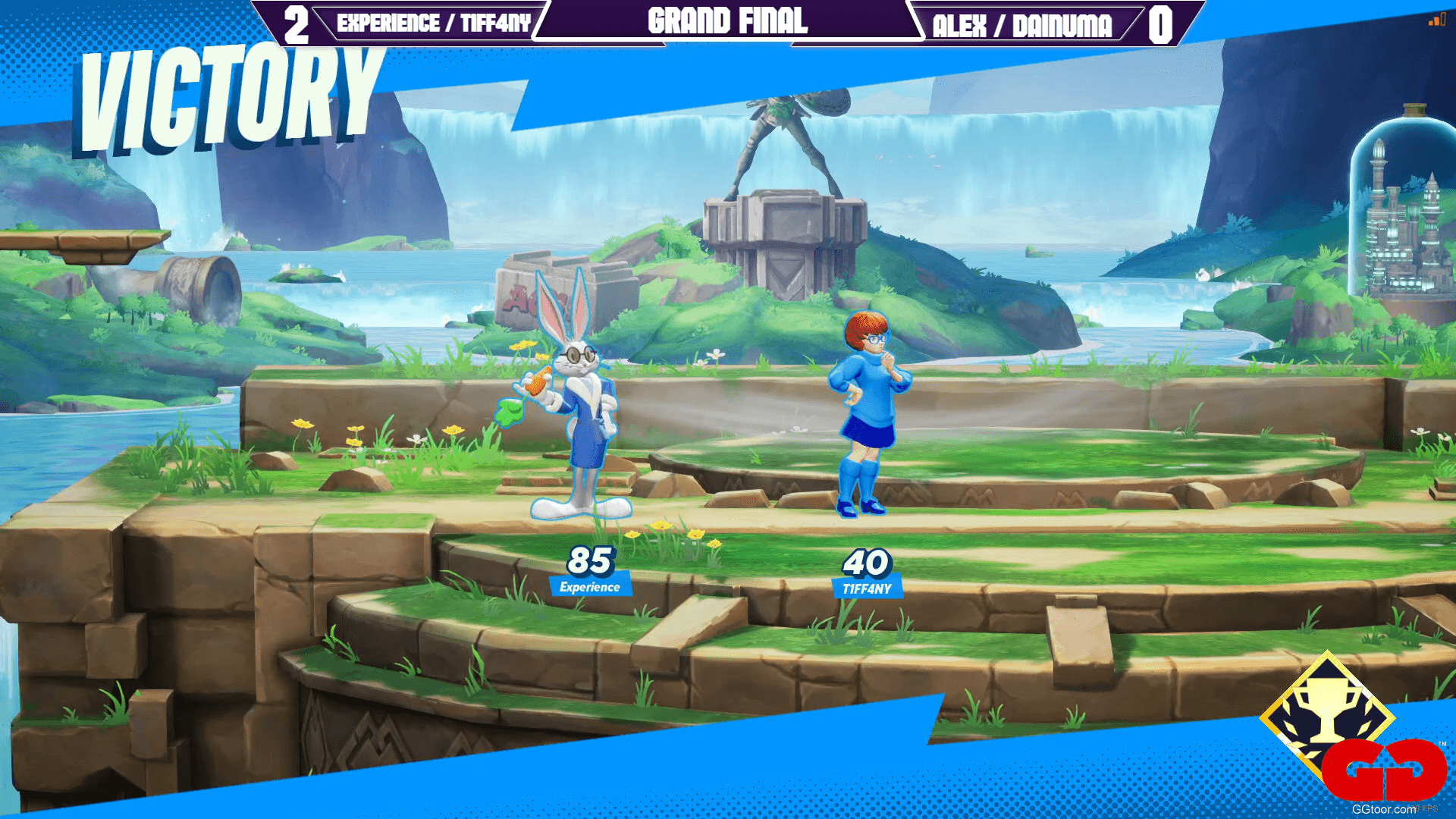 Pic Source: MegaVolx on Twitter
We witnessed two tournaments of the League: in Europe and North America. Did the NA general standings change?

MultiVersus is a pretty new title in the top-level esports competition, and it only starts to create the tradition of pro tournaments. For example, the game was highlighted at Evo 2022. Then, a wave of smaller tourneys started with such events as Moose Wars MVS Edition.

The MegaVersus series is a vital part of this tradition. It already had tournaments in North America, and recently, the league launched in Europe — with MegaVersus #3.

Let’s take a look at the matches of this event! It is fun and helpful for your personal fighting practice.

Experience and T1FF4NY had a very confident run in Top 8. They had a tangible advantage in every match and won the tournament.

This team keeps the leading position in the general standing — Experience / T1FF4NY have 160 points, while the closest competitors have twice less. 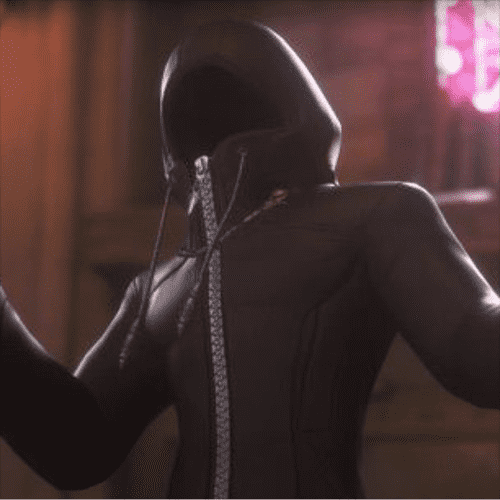 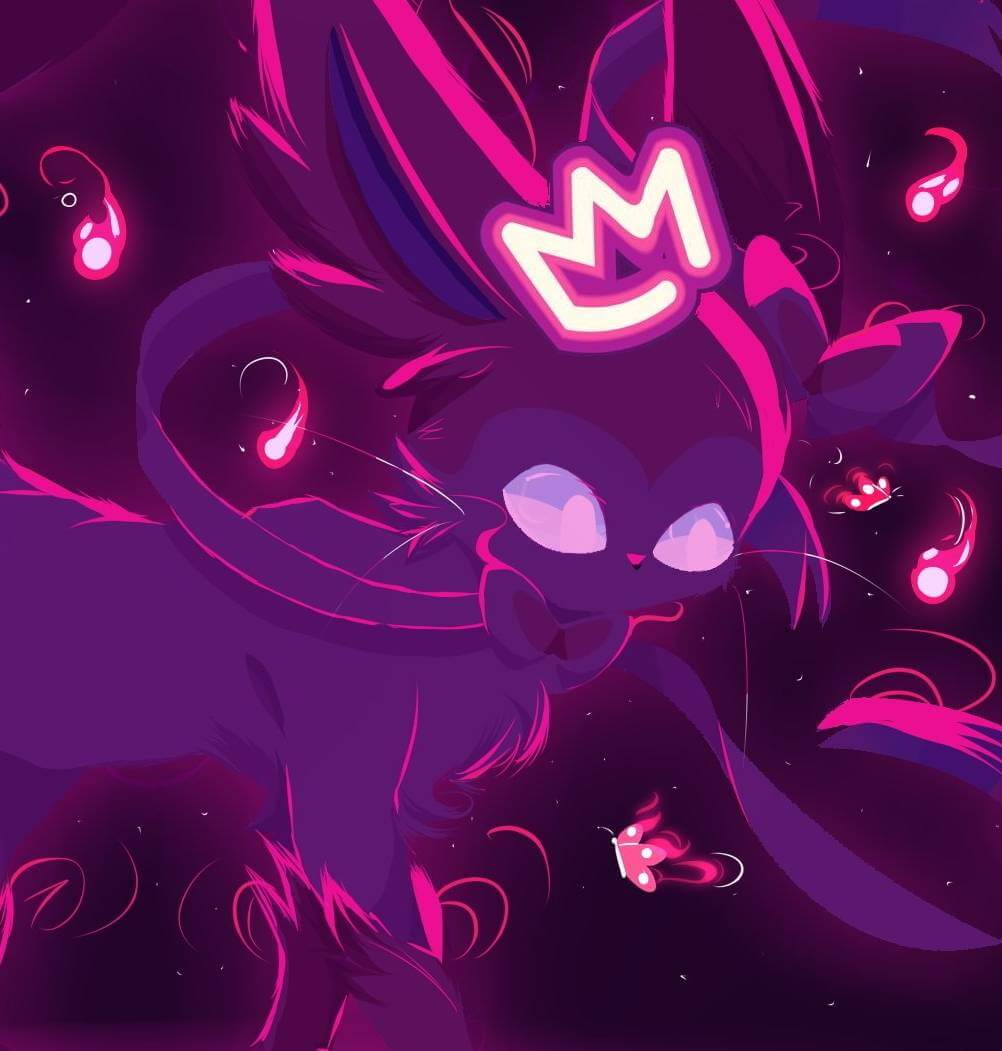 JhinAry and Vexuxe had confident victories in the Semi-Final and the Winners Final. But the Grand Final was pretty tough — Trabje / Ponix won two games in a row, so JhinAry / Vexuxe had to overcome this negative for them match point.

Do you look forward to the next MultiVersus events? The game is present at many regular tournaments. And it’s highlighted at such big events as the upcoming Kumite in Tennessee 2022: The Finale on October 28-30.

Meanwhile, if you enjoy platform fighting games, you might be interested in matches of Riptide 2022 — there were many cool Smash Melee and Ultimate fights.