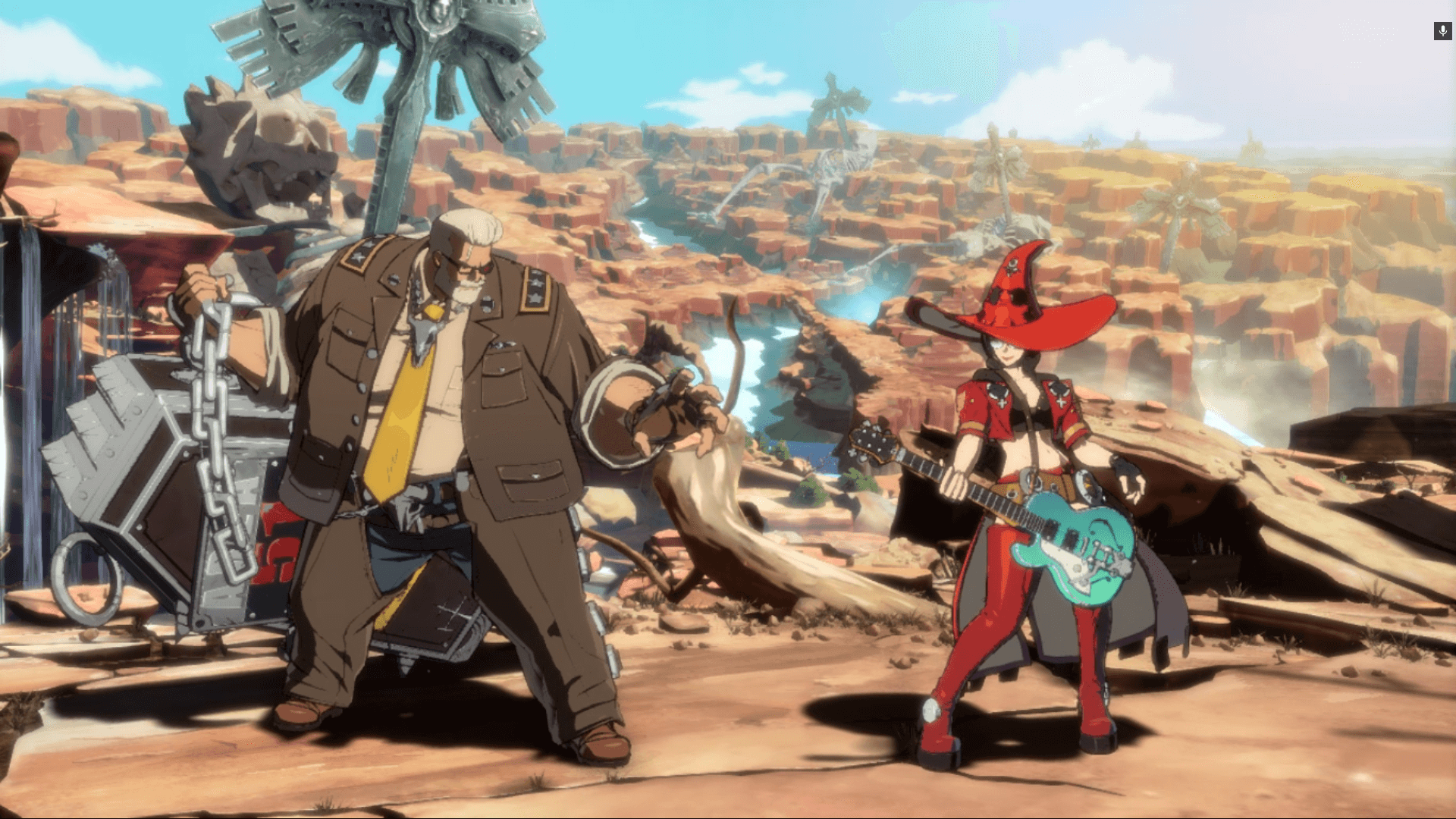 #News
They are bringing fighting brackets into the dimension of soundtracks.

Guilty Gear -Strive- is such a great game! Well, let’s put the gameplay discussion aside (yep, I managed to stop myself here) and talk about those background aspects.

The visuals are gorgeous! It’s one of the best-looking fighting games out there.

And the music is just amazing! The soundtrack of Guilty Gear -Strive- totally deserves awards and recognition.

But what character theme music is the best in the game? It’s precisely a question as the community has a chance to participate in long-running voting organized by Arc System Works.

The format here is very interesting. It reflects the bracket tradition of fighting esports events. Each week we vote for one bracket. Some of the themes have already got their victories.

Of course, the universe of Guilty Gear -Strive- has some other competition in progress (no, they are not more important, just different). For example, European players fight in the EMEA Strive Cup. And American players recently decided who will participate in the ARCREVO America Finals.