ARCREVO America 2021: Ready for the Finals 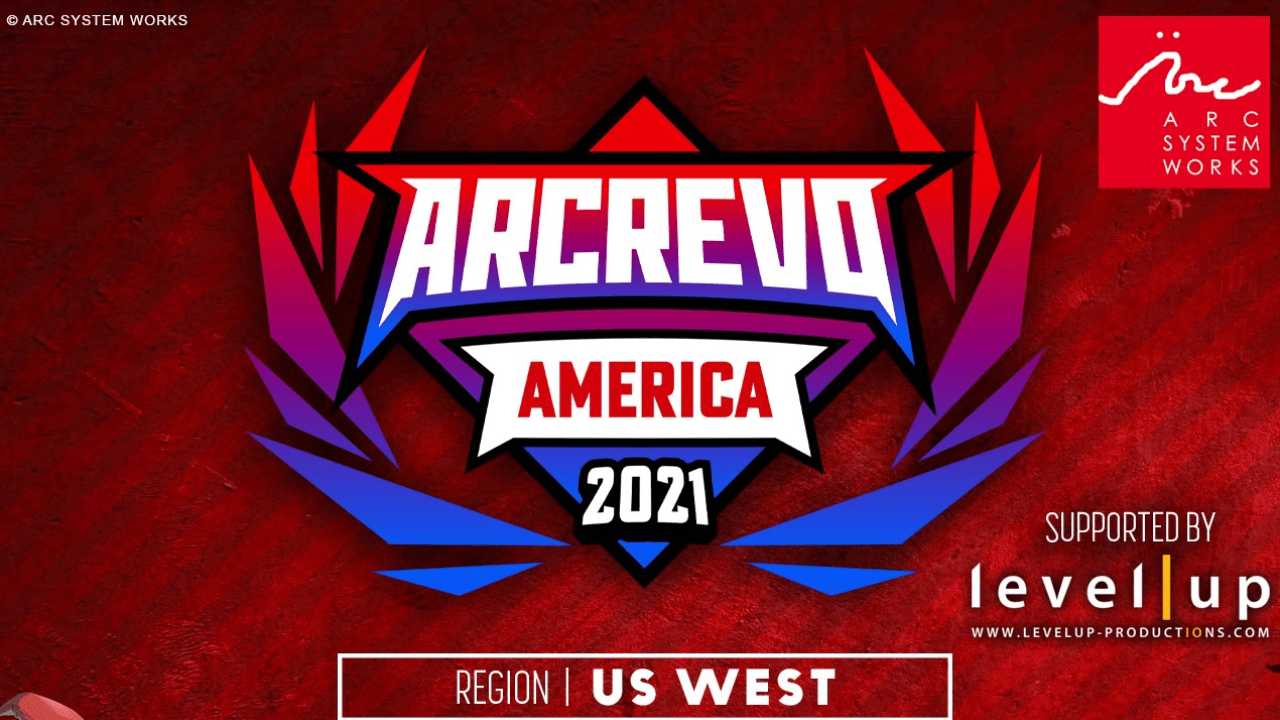 Pic Source: level | up on Twitter
With the US West event over, we already know all the finalists.

There were five qualifying tourneys in total. Each brings two players to the final battle. Those ten are the best in America — at least for Guilty Gear -Strive- esports.

Let’s take a look at the excitement of the most recent ARCREVO America. And let’s list all the participants of the upcoming Finals.

In the Top 16 part, Symbolist defeated Stealthy and remained on the Winners side.

His Semi-Final was against ApologyMan, and that was a tough fight. With his Sol, Symbolist had to adapt to the successful start of his opponent. Still, even having some really good moments, he lost and fell to the Losers Brackets.

Symbolist had three matches in the Losers. First, he fought against Clock and Stealth — and got two pretty confident victories. Meanwhile, ApologyMan lost in the Winners Final to Jonathan Tene and had to play against Symbolist in the Losers Final. This time, it looked like Symbolist was unstoppable and Faust had no proper tools in this fight.

For the Grand Final, Symbolist chose Happy Chaos, and it turned out to be a very good decision. The fight was tense indeed, but Symbolist first reset the bracket and then won the whole tournament. Congratulations! 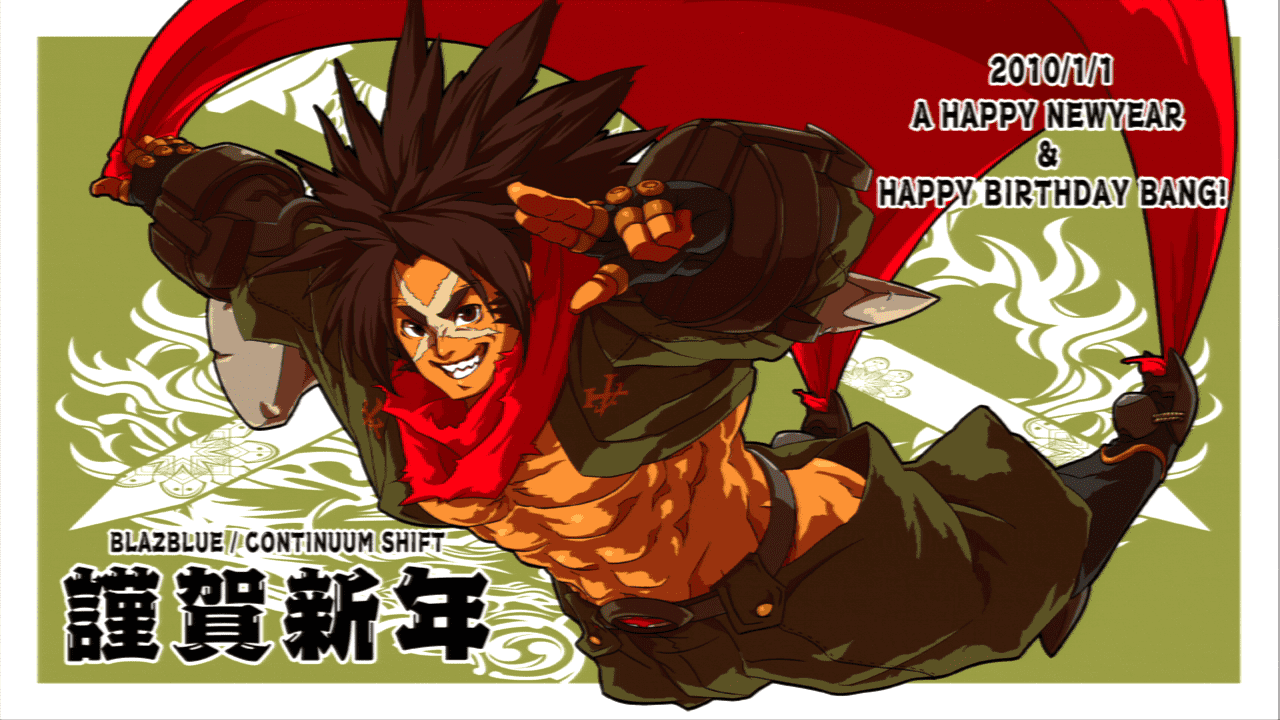 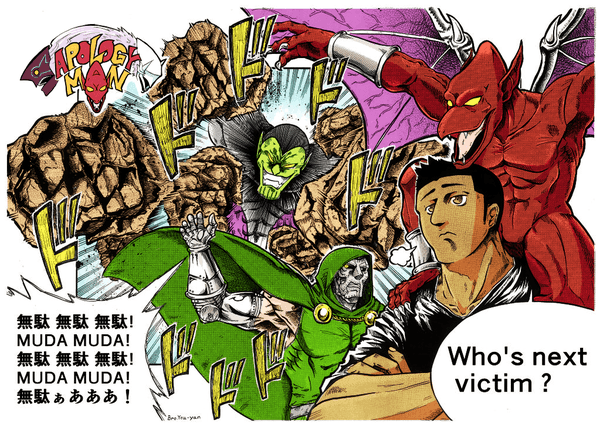 ARCREVO America Finals, All the Participants

Who are those warriors who got their tickets to the final event?

Guilty Gear -Strive- is the best fighting game of 2021, and it’s present at many big tournaments. For example, you could see GGST fights at Frosty Fausting XIV. Also, it will be highlighted at Combo Breaker and CEO 2022.