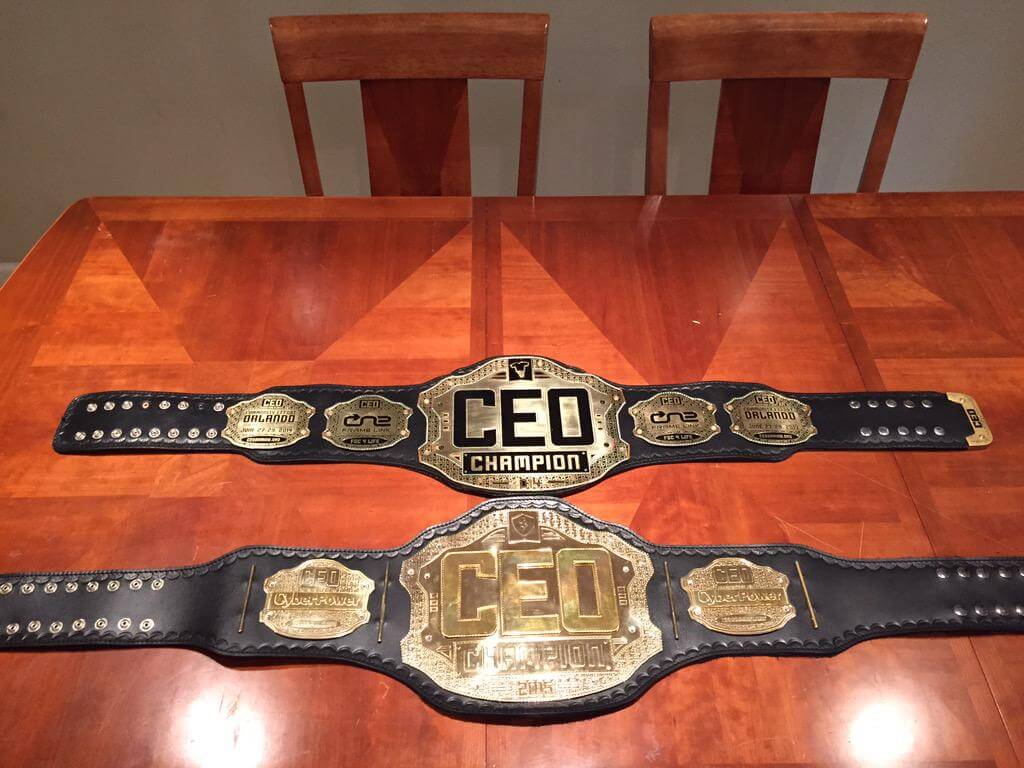 CEO made its comeback in 2021 and it held offline in December where several gamers were excited to welcome back another major tournament offline. Furthermore, the hype for CEO seems to be particularly high with tournament organizer, Alex Jebailey, announcing on Twitter that day 1 registrations are going so well, that the website seems unable to cope with the volume of traffic.

Jebailey also announced that the hotels booked for the event have been sold out in mere minutes meaning he has to work on backup hotels which he said he'd get to this week. In the announcement for the tournament, it was revealed that 18 games will be showcased and it seems that the registration for these games is already quite high. While there has been no participation cap put on any of the games yet, it might become necessary as time goes on. For some context, 30 minutes after registration was made available to people, there were 173 players registered for Guilty Gear -STRIVE- and about 53 for Street Fighter V. Therefore, anyone hoping to participate in the event will need to register as soon as possible.

On a much lighter note, it seems Jebailey played a classic prank on the members of the FGC as it was mentioned that there would be exclusive NFTs for attendees of the tournament. This might have sparked some outrage due to the controversial nature of NFTs. However, it soon became clear that it was a troll as NFT simply means "Nice Fun Tournament."

CEO 2022 will hold between June 24th and 26th and promises to be a nice, fun tournament. We'll follow the news regarding the tournament and will bring you updates as we get them.