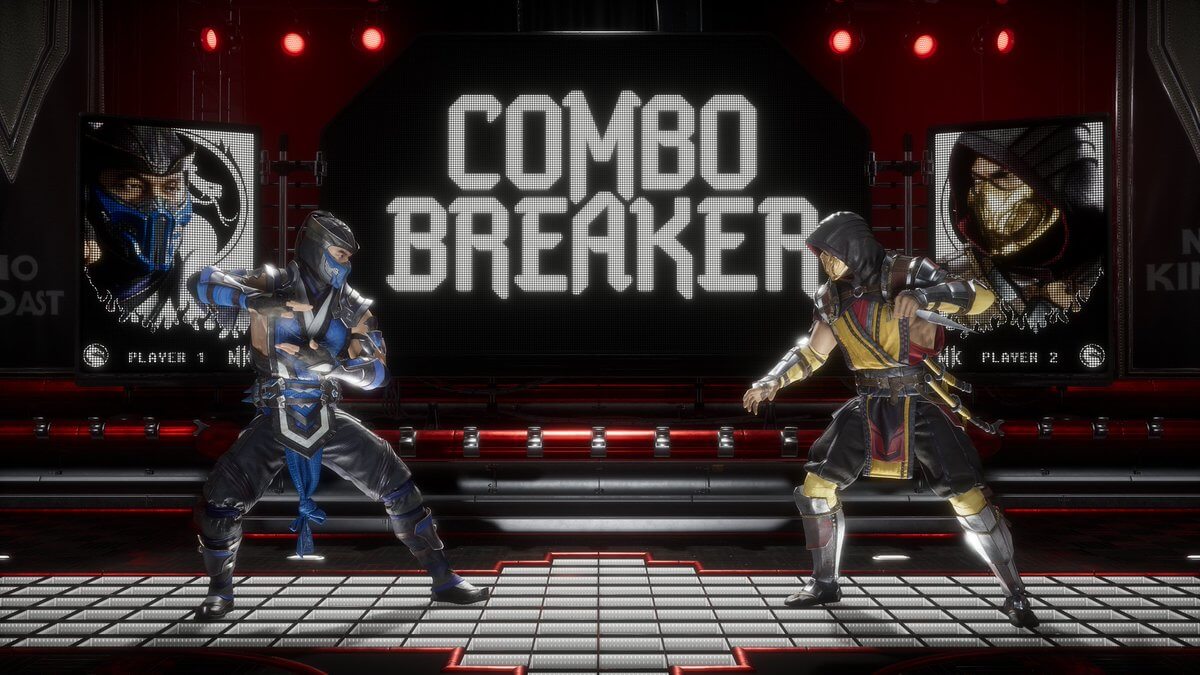 #News
This prestigious fighting game tournament has been missing since 2019, but there is renewed hope that it will be happening this year

It has now been two years since the last Combo Breaker tournament and there were fears that the wait will have stretched to three years. However, we got the news not so long ago, that after over 700 days, we will be getting some Combo Breaker action again.

In a short statement on their Twitter account, Combo Breaker teased its return and it's going to be this month.

So, in about two weeks, we'll be getting one of the biggest tournaments in the USA back once again. 2022 has been a bit up and down for the FGC as news of CB's return is countered by news like the cancelation of Capcom Cup for the second year in a row. It would seem that the huge international tournaments that feature multiple countries have been a lot more difficult to put together. Meanwhile, more regional tournaments have been doable.

For instance, we were able to experience Frosty Faustings this year, and it seems that barring any last-minute cancelations, we'll have Combo Breaker too.

First established in 2015 by Rich "The Hadou" Thiher and Gaming Generations, Combo Breaker (which derives its name from a popular Killer Instinct mechanic) has been a staple of the FGC. Last year, they held an online festival called 'Look Alive' which was a celebration of all the stakeholders who kept the scene alive during the pandemic.

As yet, there's nothing on their official website, but we are stoked about this development and we at DashFight will certainly keep you posted as things unfold.