ARCREVO America 2021 — Who’s on Top after the Canada Event? 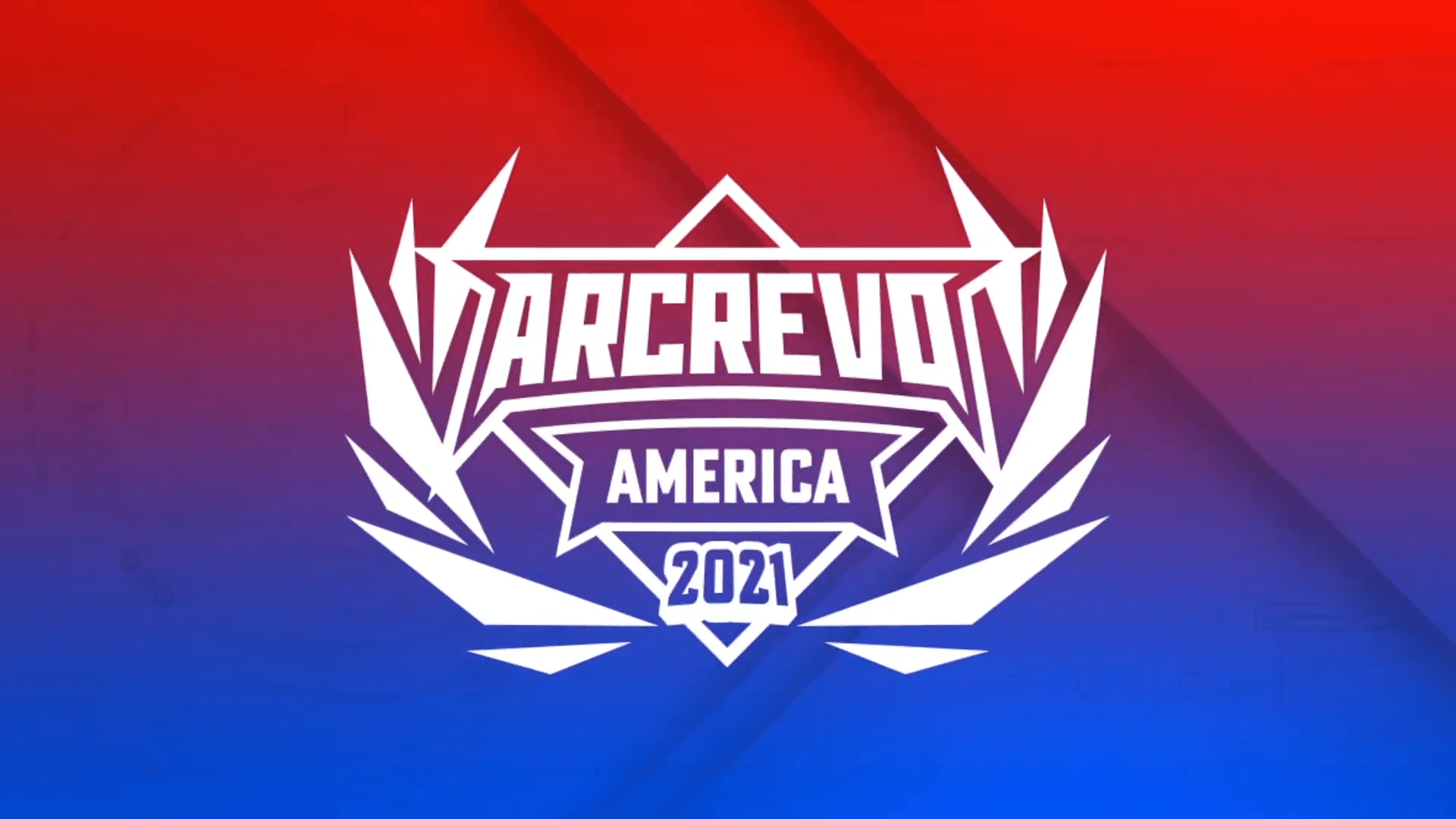 On January 22-23, Canadian players could prove their power in this official Guilty Gear -Strive- tournament. In fact, the reward here is worth fighting for as two top players proceed to the ARCREVO America 2021 Finals. And with GG -Strive- being such a big thing in the fighting esports right now, the qualifier in Canada was definitely interesting to watch.

The whole stream is pretty long, to be honest. The video from the first day is 8+ hours. The second part is 5+ hours. If you want to see that (or at least some of the fights), here are the VODs.

So, who joined Razzo and Hotashi, the winners of ARCREVO America 2021 in the USA West?

PepperySplash had a good run, with a 3:0 victory in the Top 16 part and three wins in Top 8. Remi Celeste was the biggest opponent — with 2:3 as the best attempt (the Winners Semi-Final). 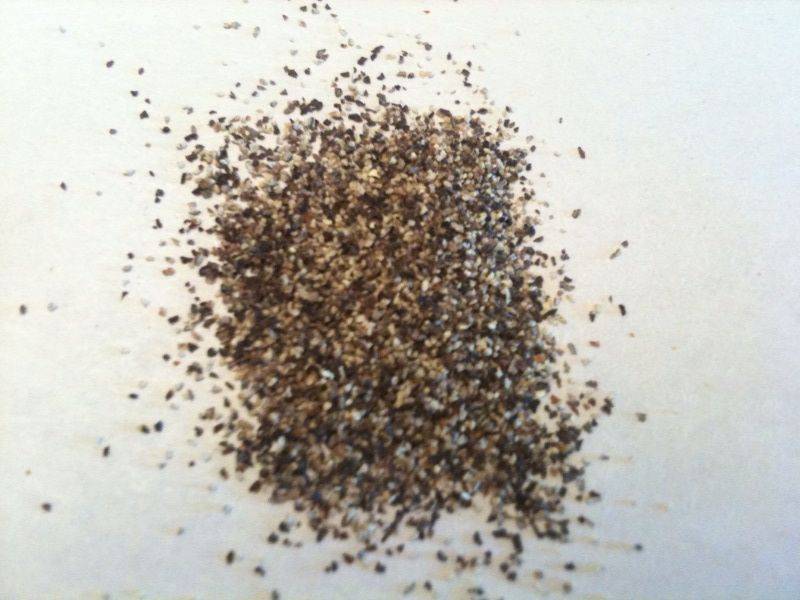 The Finals of ARCREVO America 2021 are planned for March 19. Two more participants will be determined during the last qualifier — in the USA West, on February 5-6.

The ARCREVO 2021 has tournaments in two other regions. We already know the results from EMEA. The event in Japan/Korea happens in February.

Another interesting tourney happening now is the EMEA Strive Cup, organized by Damascus. What country is the best at Guilty Gear -Strive- esports?