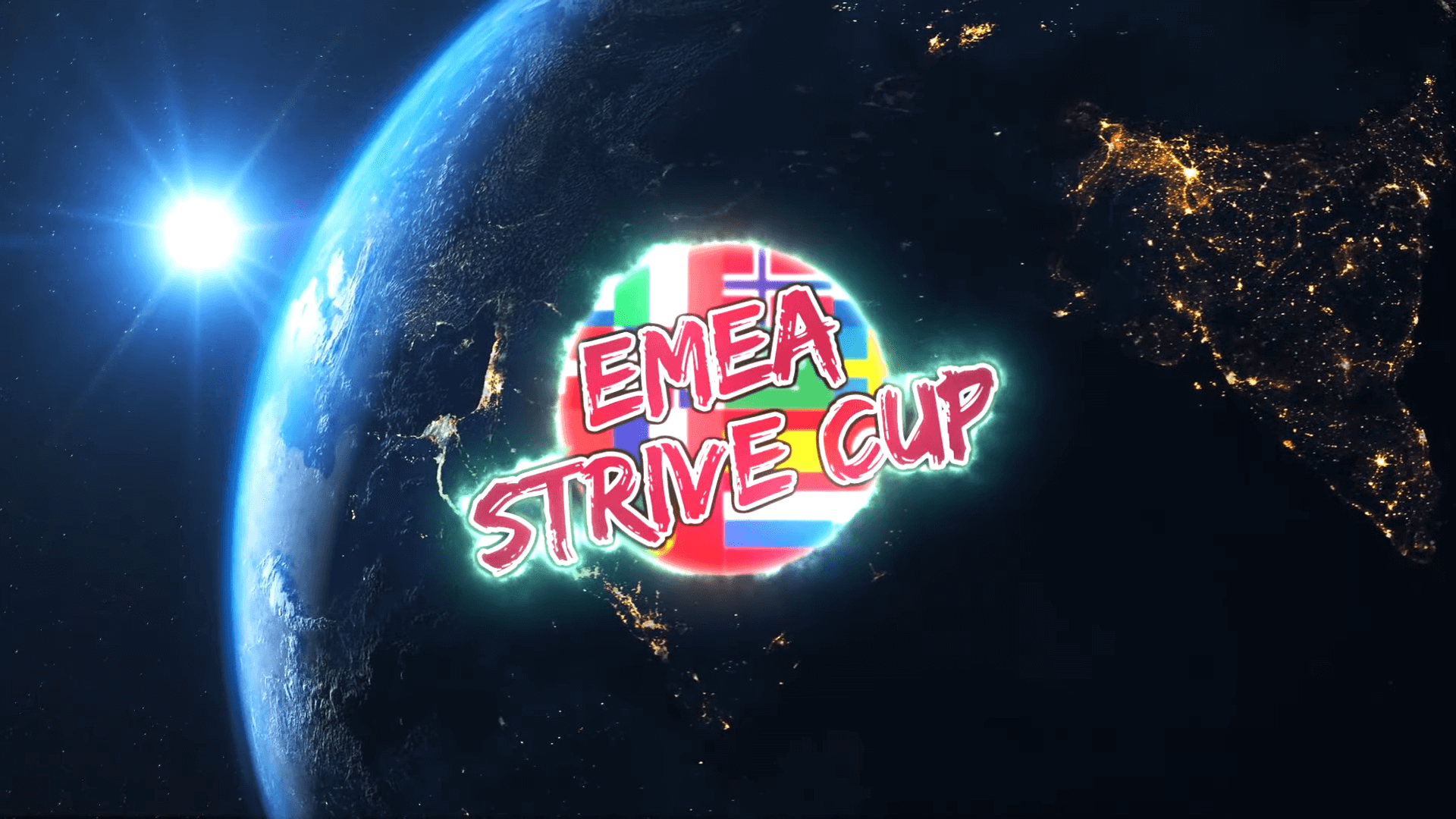 It seems like this fighting game is set to continue its successful 2021. We have ARCREVO with events in different regions — Canada and USA West on Jan 22-24 and Feb 5-6. And also, players in Europe, the Middle East, and Africa (the EMEA region) are preparing for a month-long team tournament, EMEA Strive Cup.

Damascus, a well-known fighting esports commentator (yep, that one who carries DBFZ esports alongside Tyrant), organizes this extraordinary event. He announced it during one of his regular Wanted tourneys (they are fun to watch, so visit Damascus’ Twitch).

EMEA Strive Cup is a tournament with 16 country teams. Each team has five players. Matches are 3v3.

The format has some Street Fighter League vibes — and that’s great, as those tournaments are super interesting.

We already know all participating countries and in which Groups they are.

Damascus reveals players in these teams through his Twitter. Here is what we know so far.

The tournament is going to be full of super exciting fights. So, let’s not miss the show!