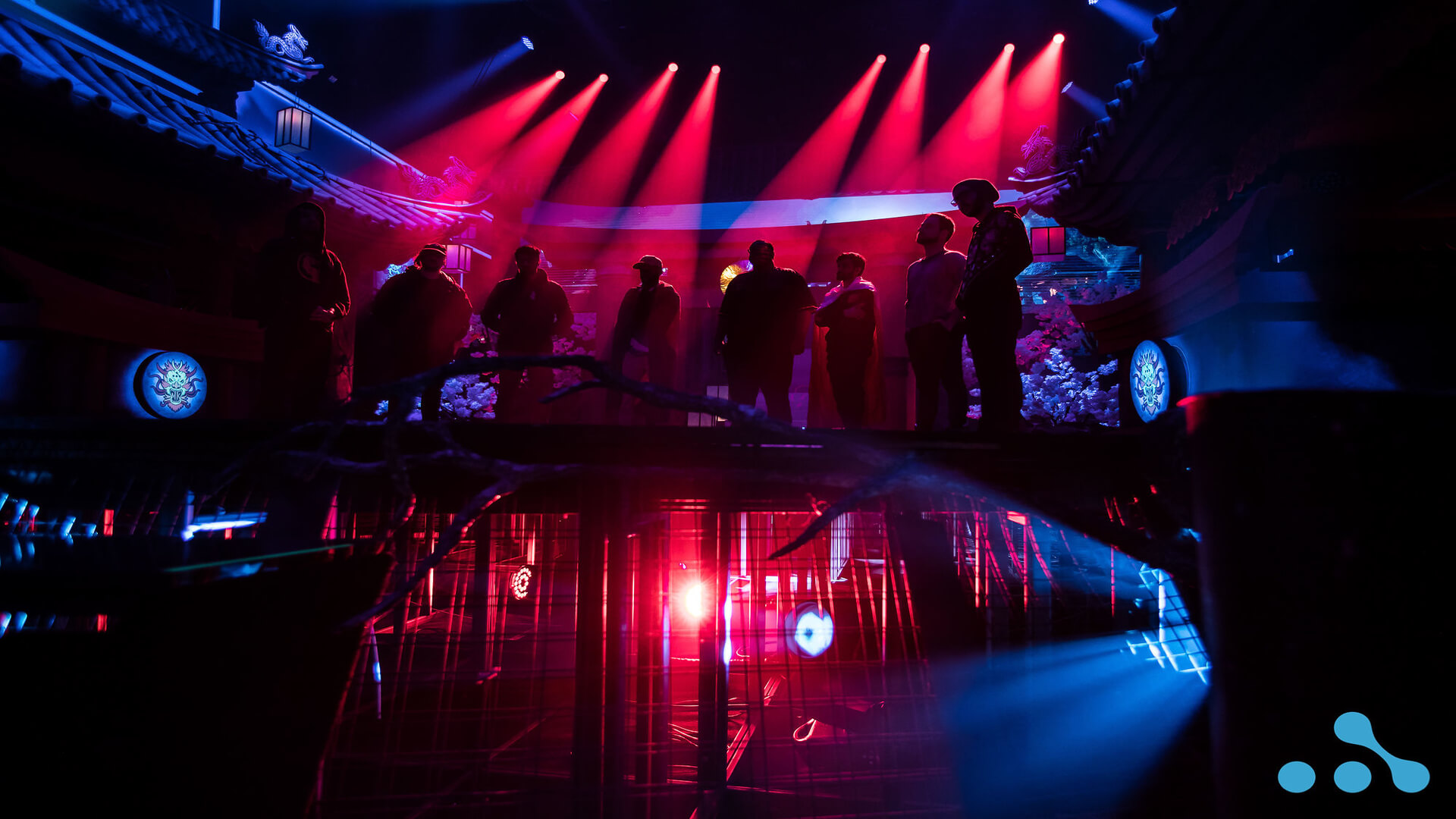 The final stage of the WePlay Dragon Temple tournament took place in Kyiv. Only 8 players from different countries of Europe, Asia, North, and South America became its participants.  A Foxy Grampa, Konqueror249, Avirk13, Hayatei from group A meet with Tekken Master, Dubasik, MK_Azerbaijan, and Grr from group B.

All of them desire to take this trophy.

You can read a detailed analysis of the game aspect of the tournament here.

We invite you to see how it was:

The beginning of fights in the WePlay Dragon Temple final was announced by the absolute world boxing champion Alexander Usik. Also, he presented the WePlay Ultimate Fighting League.

P.S. Do you know, who is this guy? Send your answers to DashFight's Twitter!

And the Winner is Tekken Master

The final of finals

You can quickly learn about the events of the WePlay Dragon Temple, as well as discover the world of fighting games at DashFight.

Live broadcast of our tournaments directly from WePlay Esport Arena Kyiv will be available on Twitch here.

Get news, read interviews, and get better with us!