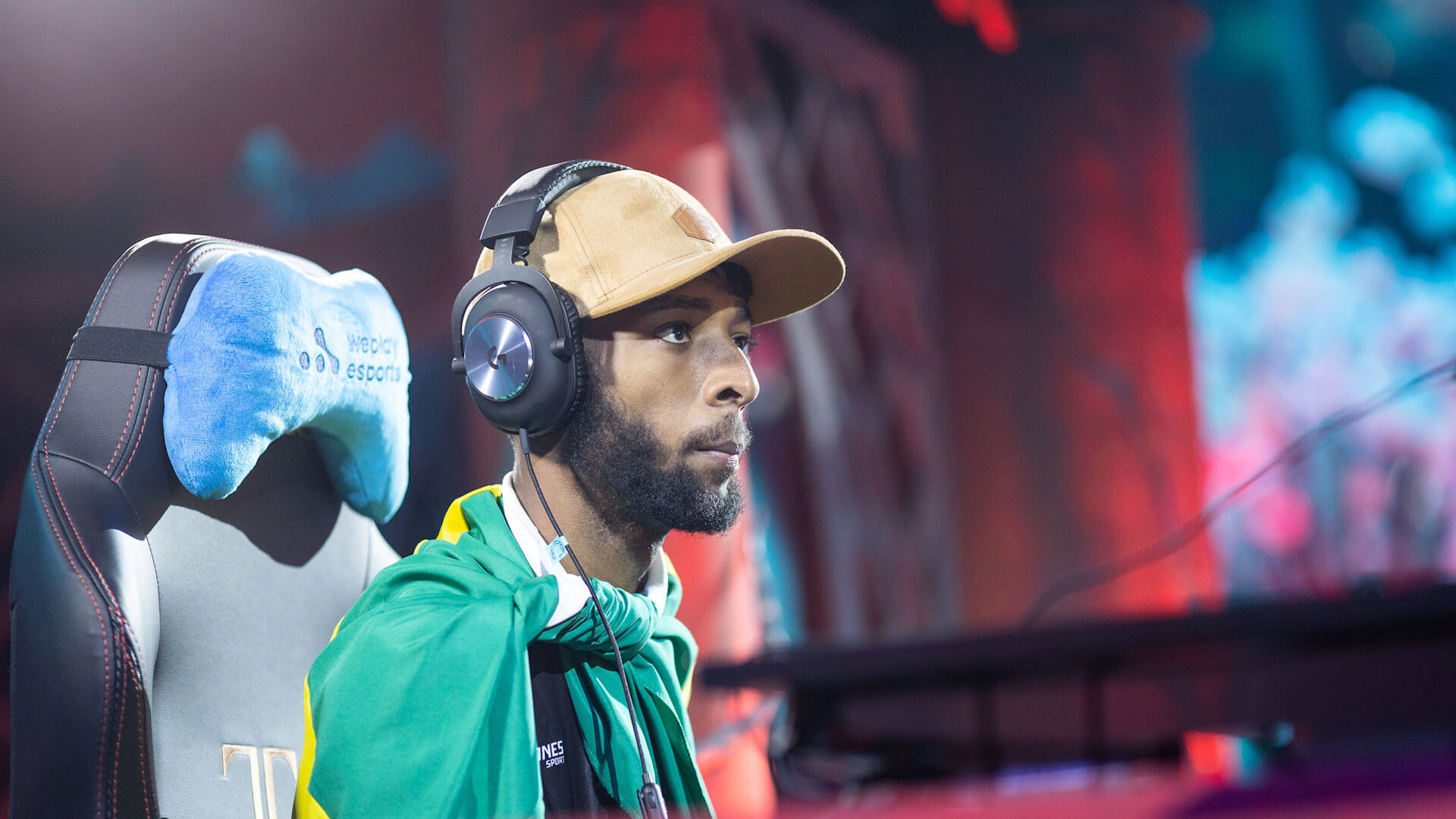 Images courtesy of WePlay Esport
#News#WePlay Dragon Temple
What a fantastic first day of groups, with unexpected results and some incredible plays powered by the offline enviorment

Today was the first day of the proper sixty thousand dollars WePlay Esport Dragon Temple. Today the seven players in Group A, also called the "Mortal" group, faced off in a round-robin to find out who were the best four players of the pool to advance to the top 8 brackets on Sunday. The seven players that started the day on equal footing were:

A total of 21 games were played live for everyone to see on WePlay's twitch channel. After five hours of competition the players advancing to the final event on Sunday are:

F0xy Grampa is a Sheeva Mastermind

The brit put pretty much everyone else in the competition to shame with his Dragon Stance Sheeva that was just a relentless firepower machine. The Kween's power was enough to push him to the very top of the standings at the end of the day, which will give F0xy an advantage later on Sunday.

F0xy fatalities Hayatei for a tie
F0xy qualifies for top 8 on sunday with a 2-0
F0xy wants us to know that only HE can play Sheeva in this tournament.

The Brazilian entered the stage dawning his national flag and empowered by his fellows' chat messages. Whether this cape gave him an advantage or not is for him to know. But what is clear for all of us is that he performed excellently and most certainly send shivers down his opponent's spine with his crystal clear Sub-Zero play. His only recorded loss all night was against the top seed himself F0xy Grampa.

Konqueror clutches the first set, but only by a hair
Konqueror is not satisfied with good, he wants it all.
Konqueror secures himself a place in the sunday top 8 with a magnificent comeback

Avirk Offline is Just as Strong as Online

Avirk fielded his Scorpion throughout the day. And it was a beauty to see just how good he can be in a lagless environment. Along with every other player in the tournament at this point, he will be looking at F0xy's Sheeva to see what they can do against it.

Hayatei Gets in by the Skin of his Teeth

Our second Canadian boy had a hard time today. Of course, all his wins were great 2-0 series, but unfortunately, he was not able to convert a lot of his what would become losses. 1-2 results against F0xy and fellow Canadian AVirk and a surprising 2-0 loss versus Konqueror made sure Panda's own Hayatei will start as a lower seed on Sunday.

Although none of these three were able to secure a seat for Sunday, They still had brilliant moments. Even against the top contenders of the group. So here are some highlights of these amazing battles.