Ultimate Wanted 4 is Happening in France 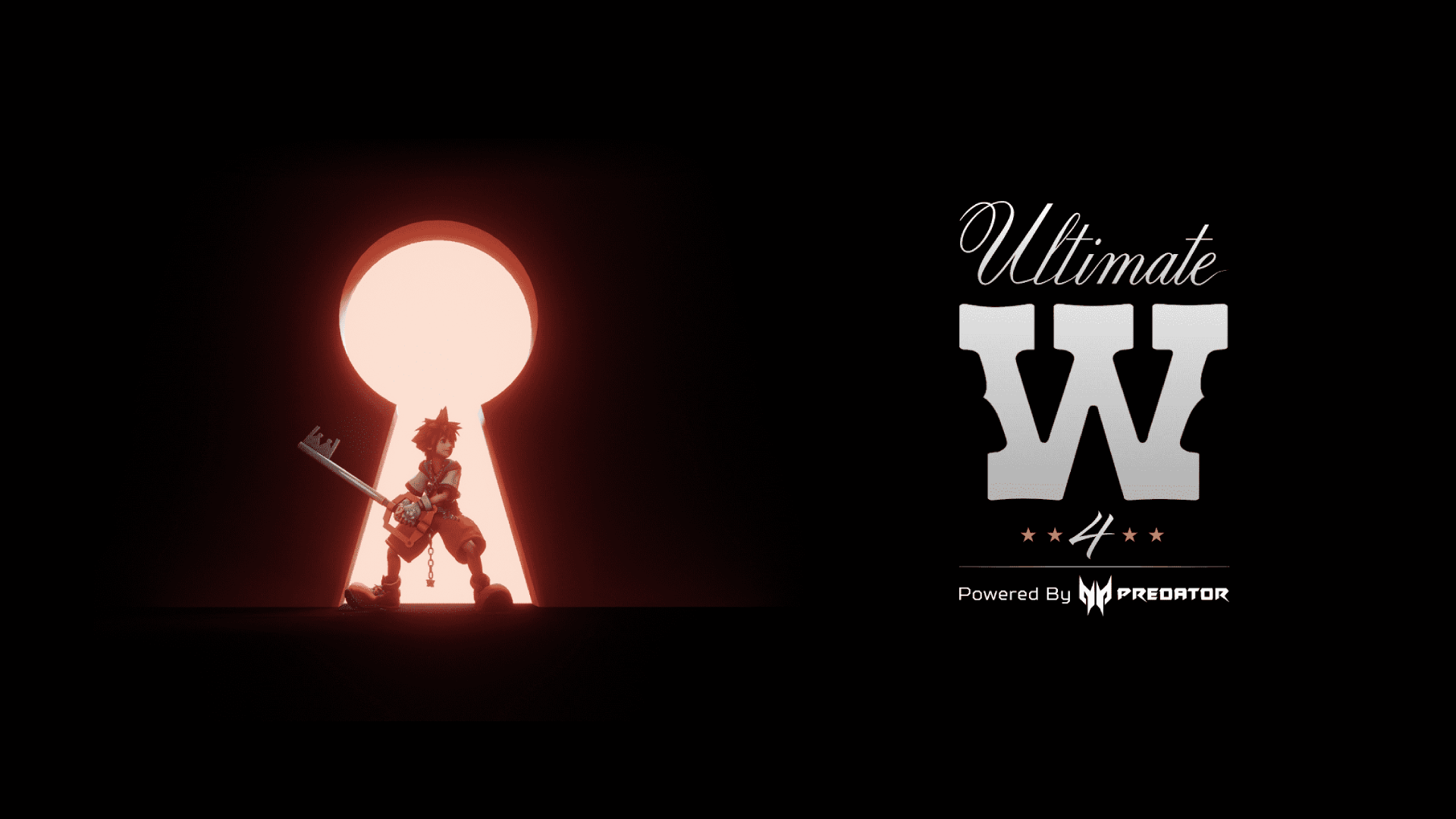 It is really great to see fighting esports tournaments returning to the traditional offline format. People gather together to compete and share their passion. Such gatherings create an awesome atmosphere!

Ultimate Wanted 4 happens on August 25-28 in Créteil, France. Thanks to the miracle of the Internet, we all can join the party. Are you ready for lots of exciting Smash Ultimate fights?

The streams happen on a few Twitch channels — the official English streams are on VGBootCamp.

The event contains tournaments with different rulesets. The main 1v1 section is planned for Sunday.

Here is the schedule:

One of the side tourneys is already over — Squad Strike. Here is the stream. It’s in French, but the language of fighting matches is universal; you might be interested in watching a game or two.

This upcoming weekend is full of platformer fights. In addition to Ultimate Wanted 4, we have Brawlhalla 3v3 Championship in Europe and North America.

If you miss the Ultimate Wanted 4 stream, return to DashFight. We traditionally post results and VODs of the Smash World Tour events — like the previous one, Smash Con 2022.