The King of Fighters XV: Animated Short and Deluxe Edition 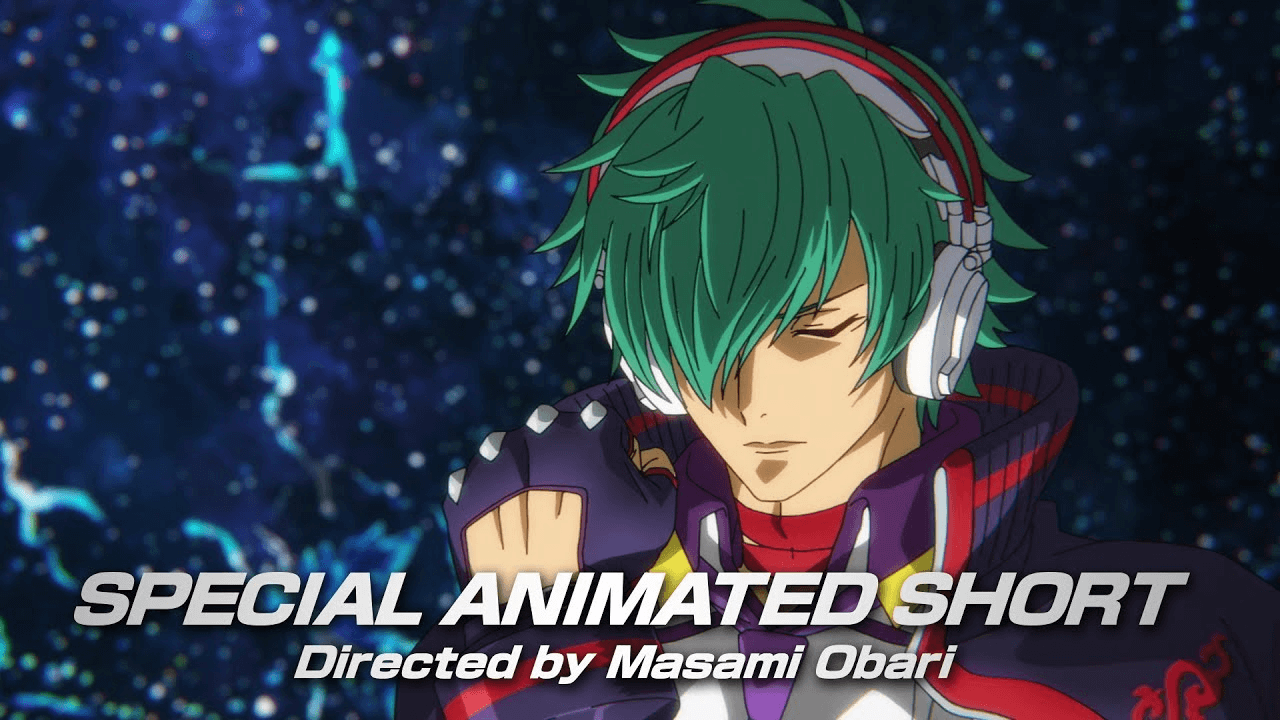 As if the fighting games community needs some additional reasons to delve into the soon-coming game KOF XV, SNK released a pretty cool video to make everyone even more impatient.

Masami Obari created this special animated short. It’s not really informative or something, but it allows us to feel the atmosphere and see some of the characters.

There are some rumors about this video being the game opening. Let's wait and see. The release of KOF XV is planned for February 17.

Still, there is a way to play The King of Fighters XV earlier. Purchase the Deluxe Edition and enjoy your exclusive early access. Of course, you also get DLC characters and unique costumes.

SNK requested everyone with early access not spoil the game for the rest.

KOF XV looks like a very promising title. We expect to have a lot of fun with it and witness many pro matches at esports events. For example, CEO 2022 has announced that The King of Fighters XV will have its tournament here.