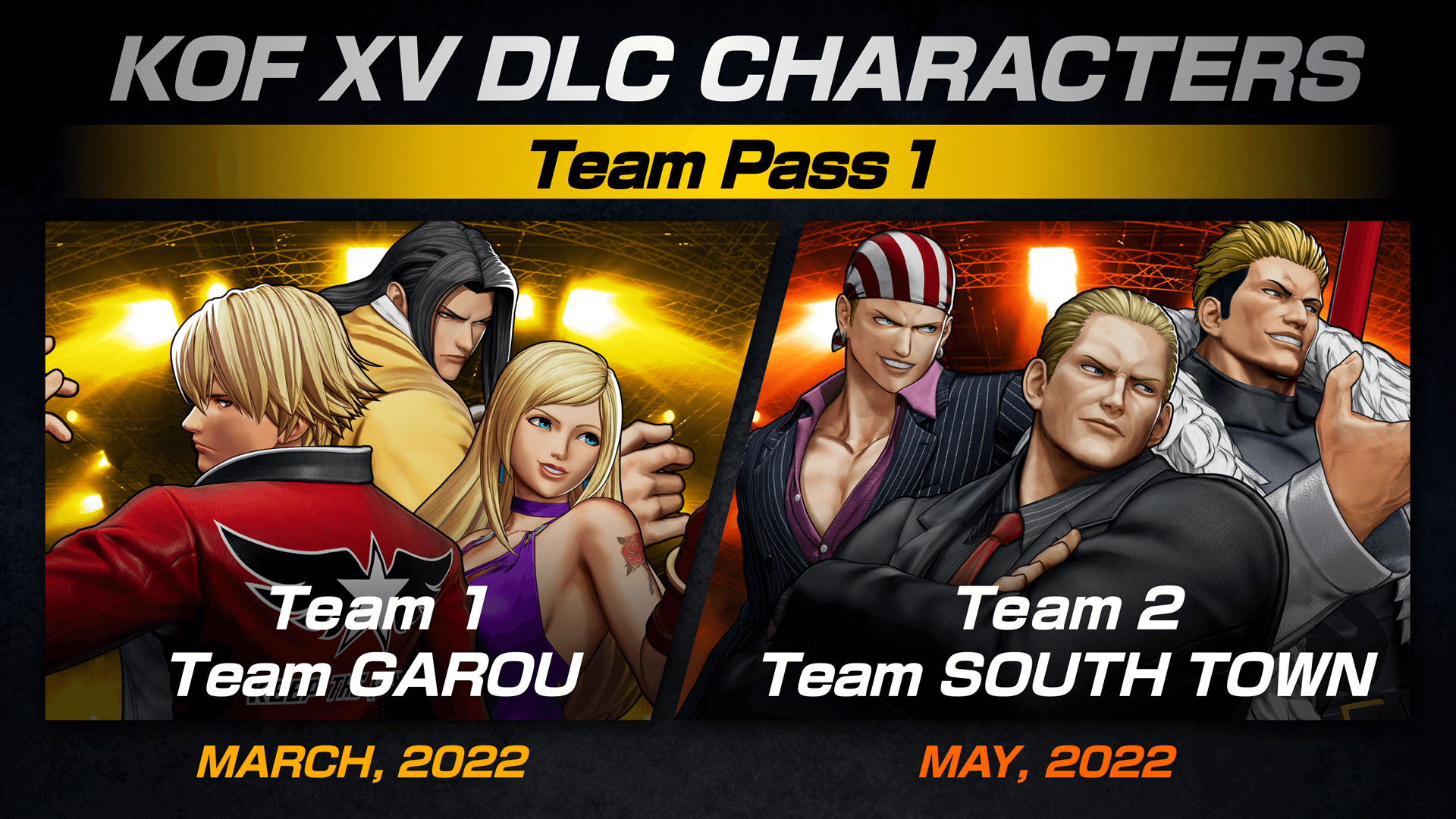 Pic Source: SNK GLOBAL on Twitter
In addition to 39 characters at launch, the game gets four teams during its Season 1

It seems like choosing your main in The King of Fighters XV might be difficult — the game contains so many remarkable personalities. But the developers are eager to make this choice even more challenging. SNK plans to add 12 more characters in Season 1. Six of them were announced recently.

DashFight has published the list of all KOF XV characters with their trailers here. Let’s enjoy the introduction of the first two DLC teams!

The roadmap for the other DLC teams looks like this:

The release of The King of Fighters XV is planned for February 17. After so many trailers and reveals, the game still has a secret — who will be the Boss this time?