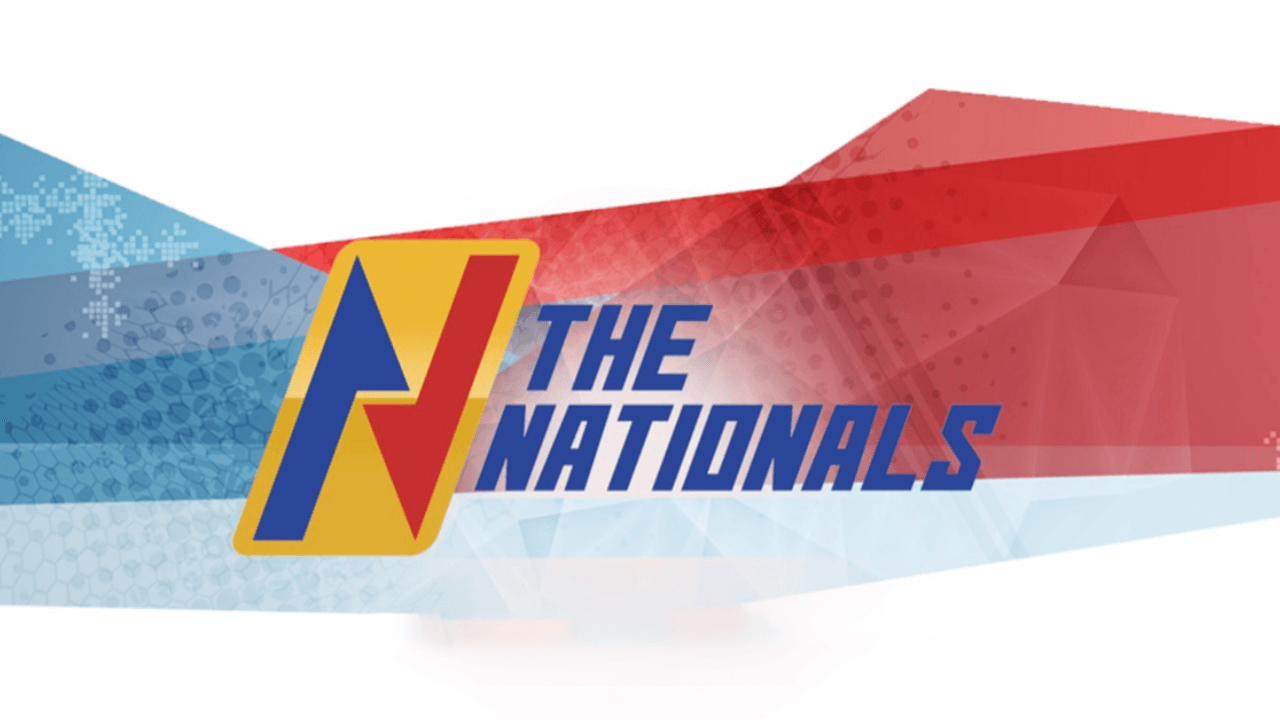 The Nationals is a significant brand in esports of the Philippines. And this country is a noticeable location for the global esports. Let’s not forget that most of the world-famous pro players start their careers in local leagues!

Like many tournament organisers, The Nationals faces some powerful challenges this year. Even Bandai Namco was forced to cancel support for the physical events of Tekken 7 World Tour.

After adapting the tournament format, The Nationals announced the launch of a new season in September. This will be a league for Tekken 7 players on the PS4 consoles, Dota 2 players, and Mobile Legends: Bang Bang on mobile devices. The season will be shorter than usual.

Moving online is quite a big step for this league. Previously it was built mostly on real gatherings of players and sharing their emotions with viewers. It’s nice to see how flexible the industry is. Here is a tweet of the organization on this topic:

Games have no limits and borders - thanks to the Internet power, we can enjoy online matches from various countries, such as the recent Lockdown Brawl by FATE Esports (Pakistan) or Streamer Battle by Twitch Korea.

If you like winning Tekken 7 matches, then you should know your fighter perfectly. We at DashFight regularly post detailed guides on moves and combos of various characters. For example, you can take a look at our articles about Leo and one of the most recognizable guys, King.