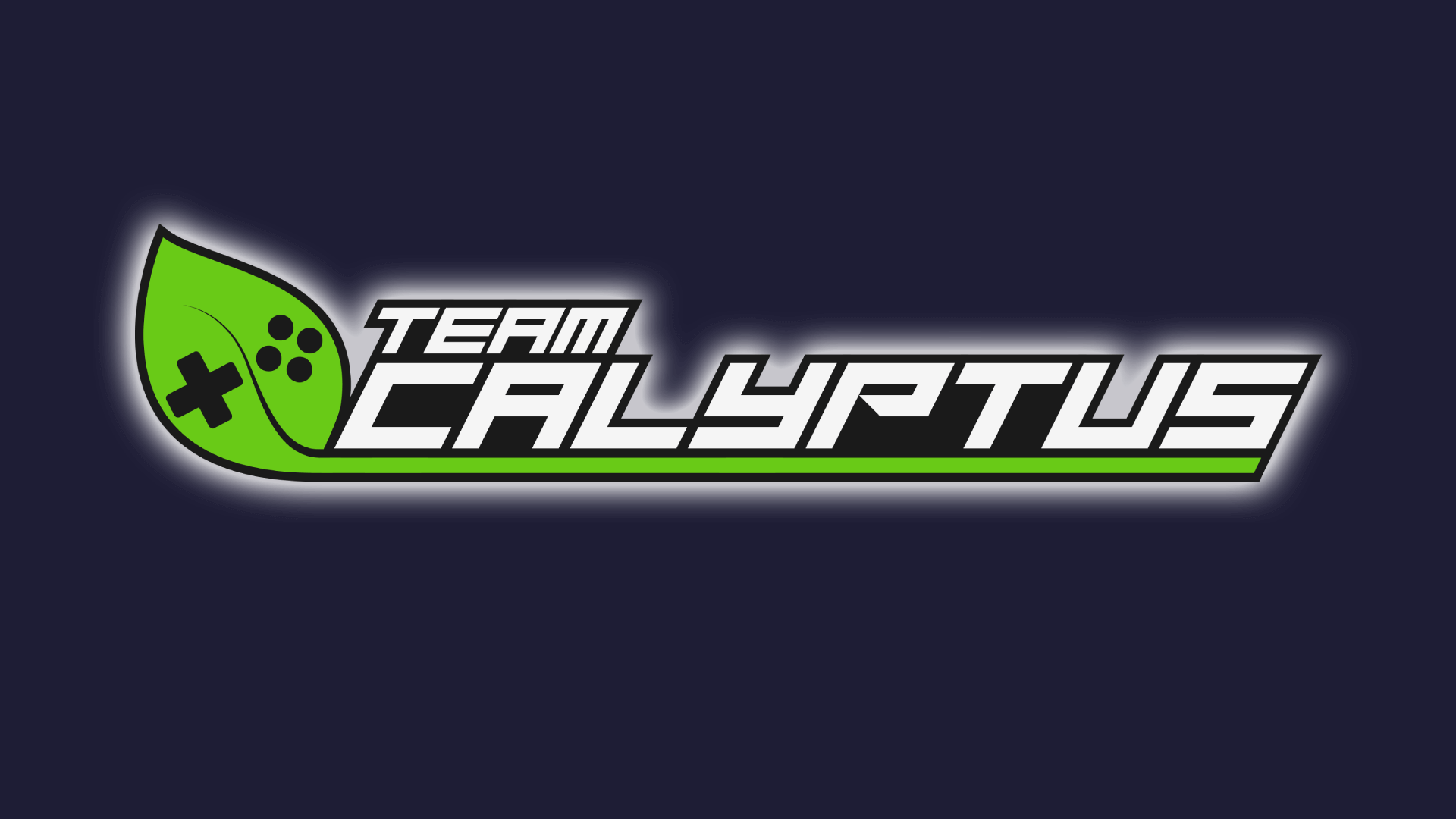 Two professional players of the Super Smash Bros. discipline have lost contracts with their esports team. Gino "Poww" D'Ercole and Fabian "Purple~H" Fisler will no longer play for Team Calyptus - such a decision has been made by the organization.

The official statement explains that a lack of free time and concentration on other interests don’t allow the team to provide decent quality of esports events and gaming content. Also, their place for conducting physical tournaments passes through a period of structural changes due to the pandemic. As a result, Team Calyptus fires a large part of the staff.

It seems like the corona situation is the most powerful reason for this decision. Even Bandai Namco has been forced to cancel their support for physical events of the Tekken World Tour due to the pandemic. For smaller organizations, this period may be extremely challenging.

Team Calyptus hosted Smash tournaments in Essen, Germany - such as the Calyptus Cup series and DoKomi 2019.

Let’s hope that even this change is for good for all the involved people.

Another Smash pro player, Salem, has problems of another kind, so we may not see him at some future events.