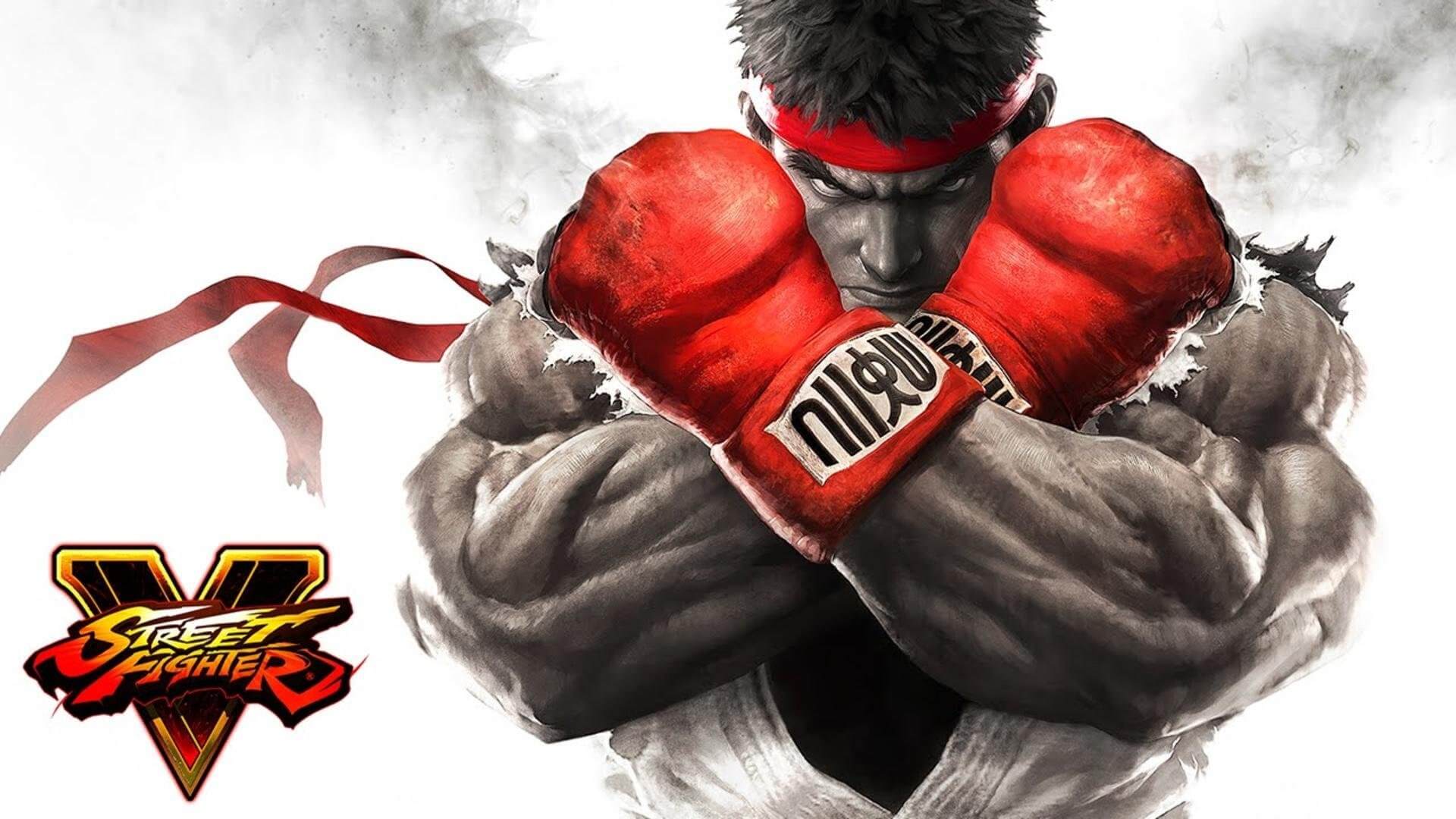 In the some Street Fighter V Grand Final match met iDom (Laura) vs Shine (Ibuki). It was a good fight. You can watch it and enjoy it. Previously we wrote that Capcom Cup was canceled. It was another tournament.

In the first round, Shine went on the attack first and was close to success, seriously lowering the opponent's health bar. But then iDom managed to come back. By the end of the round, both players came up with the minimum health indicators of their characters.

At this stage, both players took up defensive positions, but Shine looked a little riskier. With only 6 seconds left on the timeline, iDom managed to win the first round. It was a really hard fight!

We will not reveal the intrigue of who won in the end.