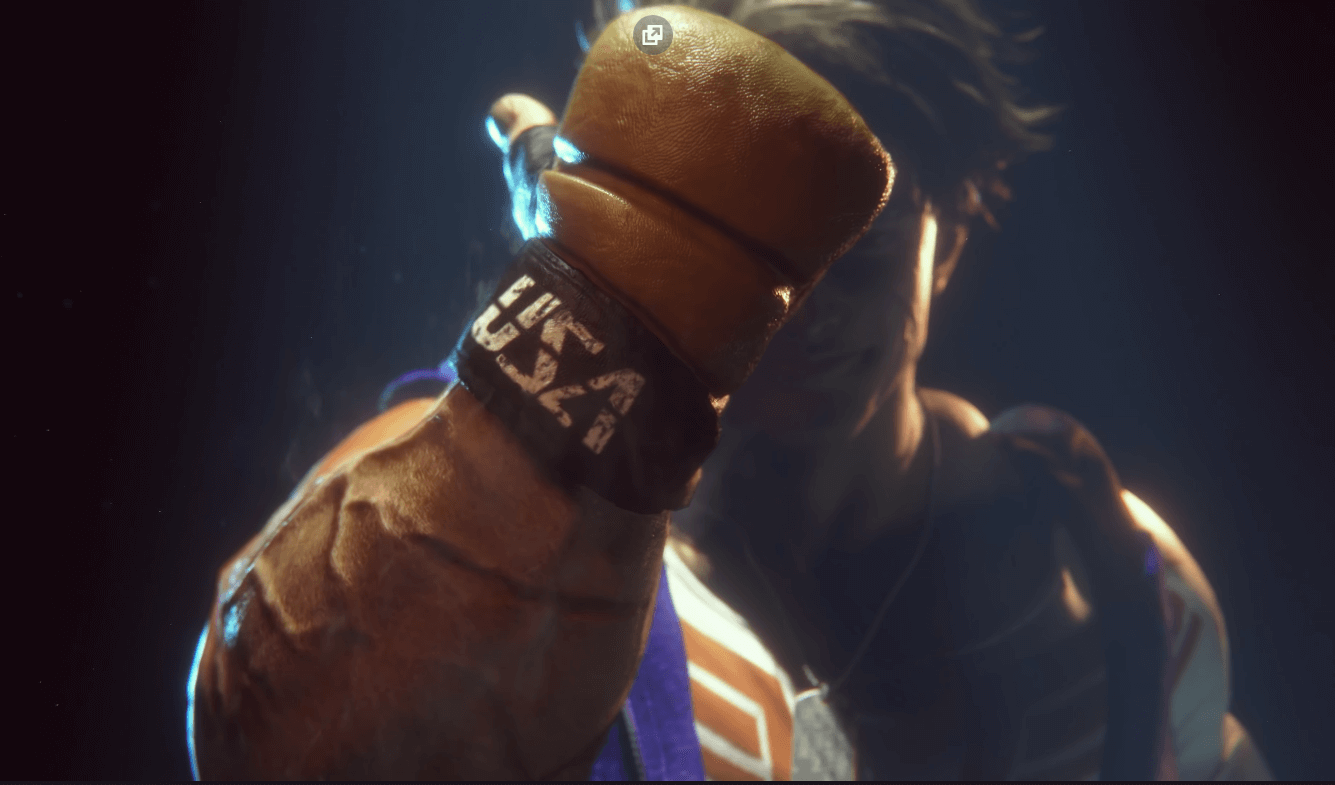 Yusuke Hashimoto who worked as a director on Bayonetta 2 will be joining the Street Fighter 6 project as a designer.

While we are still reeling from the announcement of Street Fighter 6, we have some more information on the project as it has been announced that the director of Bayonetta 2, Yusuke Hashimoto, and Capcom veteran, Kazuhiro Tsuchiya who was a producer on the Mega Man series are both going to be involved in the project.

In an announcement made on his Twitter page, Hashimoto said that he is delighted to be a part of the project. In his words, "Street Fighter 6, the newest entry in the Street Fighter series, has finally been revealed! I'm pleased to share that I'm working on it as one of the game designers.

Also partaking in the project is KazuhiroTsuchiya who has been with Capcom since 1992 and was a producer on the much-beloved Mega Man series. Tsuchiya also announced his involvement on Twitter, however, he neglected to add what he'll be doing on the project exactly.

Also in his words, "Now, we announced developing "STREET FIGHTER 6". More Info is coming this summer. Please wait a while!"

Hashimoto has had a storied career and this particular move is something of a reunion with Capcom who he has worked with before as an effect designer on the Resident Evil series. He would eventually leave to work with Platinum Games where he made a lasting mark as the director of Bayonetta 2 which many people would argue is the best Bayonetta in the entire series. He also worked as an enemy designer with Platinum games.

The realistic look and feel of the SF6 trailer tells us that we're likely to get more of the look and feel of Street Fighter V and with Ryu and Luke, we have a juxtaposition of the past and future of the game. This also tells us that we probably aren't getting a game like Street Fighter III which famously threw away every character (except Ken and Ryu) from older games in favor of newer characters.

We have been told that we will be getting more info on SF6 in the summer. We hope to get some gameplay and more clues as to what is definitely going to be the most anticipated fighting game of the year.