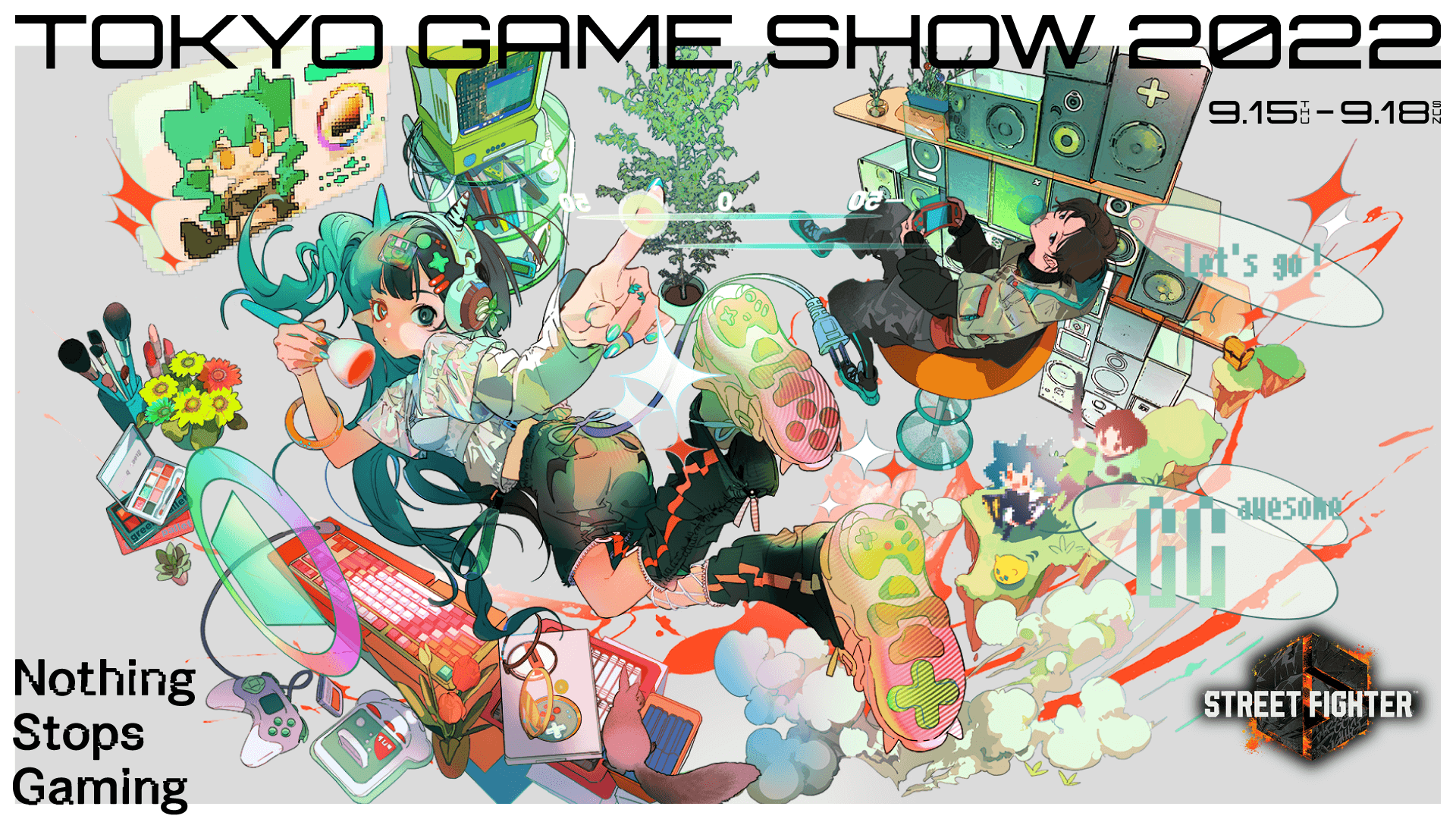 Will Capcom reveal something fresh about the upcoming game?

Every big gaming event is a chance for game development companies to announce some exciting additions to their titles. During Evo 2022, Capcom showed two more characters for Street Fighter 6. Now we know for sure that the game will be playable at Tokyo Game Show 2022 — it is logical to expect other big reveals.

Sure, the focus of this event goes far beyond just the fighting genre. Still, Japan is the homeland and one of the biggest markets for the Street Fighter series. The importance of the region may cause significant announcements.

In any case, following Tokyo Game Show 2022 is totally a cool idea as so many developers will highlight their products. Perhaps, we will see more than just SF. (Remember that look by Kazuya? Maybe it was a hint?)

Capcom promises to be present at both offline and online parts of the Show:

You can get more information on the official site.

Tokyo Game Show 2002 is planned for September 15-18. More info is on the official site (they will have official streaming added later).

Meanwhile, we have some fighting esports events right around the corner. Street Fighter 5 will be among the games at VSFighting.

Love Street Fighter esports? Check out our recap of the SF5 Evo 2022 tournament!