Street Fighter 5: Champion Edition day on TGS 2020. What to wait 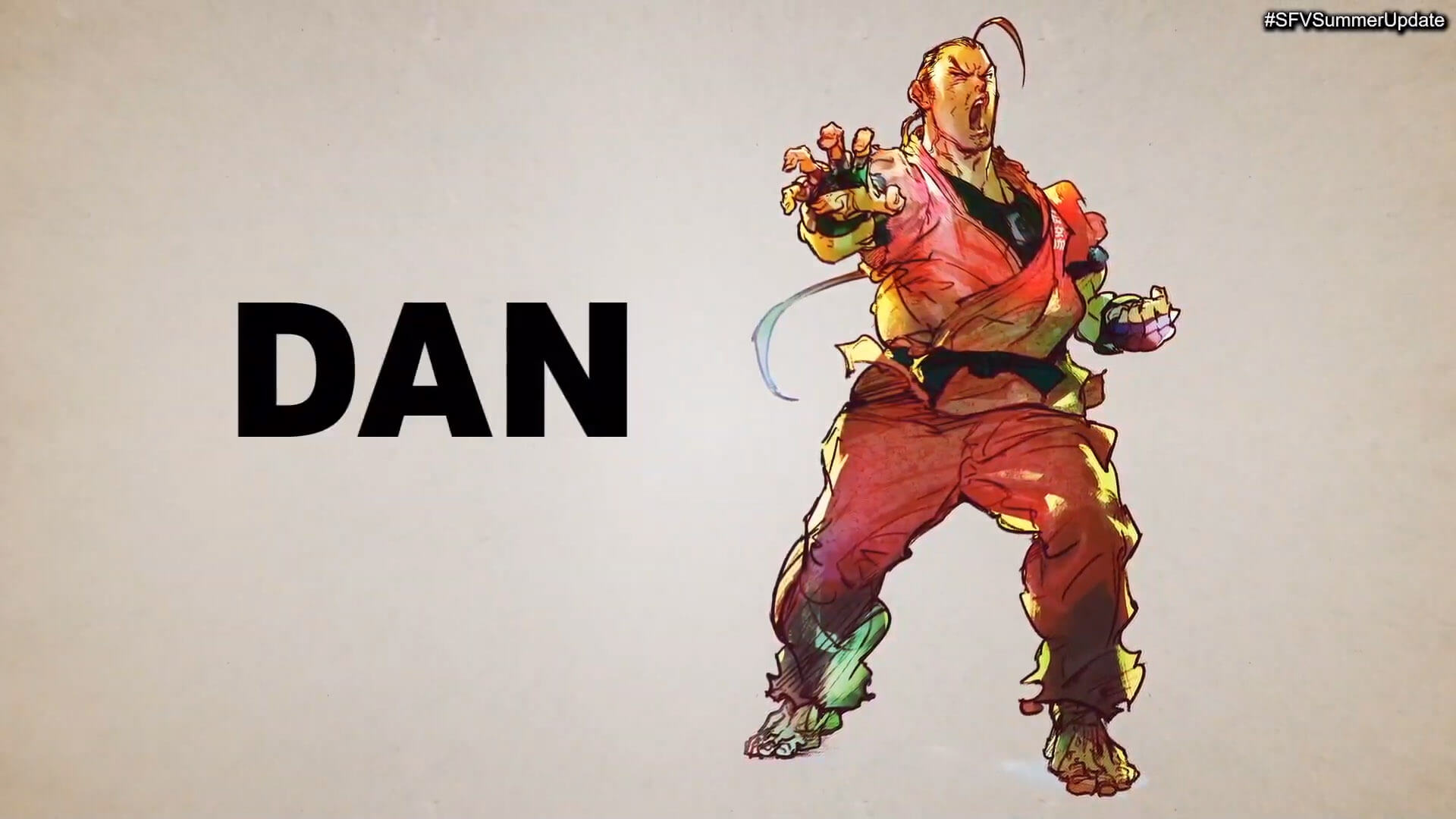 playground.ru
#News
Main event at the Tokyo Game Show 2020 is scheduled for September 26th at 5:00 AM PT. You can watch it online on Dashfight below

Capcom decided to stake out a whole day specifically for Street Fighter 5: Champion Edition at the Tokyo Game Show (TGS) 2020. Resident Evil Village will also be featured at the show.

The main event at the Tokyo Game Show 2020 is scheduled for Saturday, September 26th at 5:00 AM PT. Capcom will hold a special Livestream for Champion Edition to bring the "latest information" in English, Japanese and Chinese broadcasts.

We'll probably get the latest information on the upcoming Season 5. In this regard, journalists do not exclude showing a trailer about the new fighter, Dan.

This is the most likely outcome considering Dan as the only fighter scheduled to release for SF5 this year though we could see more since the stream is supposed to last three hours in total.

Though there is no standard Japan Premier for the Capcom Pro Tour this year, Street Fighter eSports will still have a strong presence at TGS with the Street Fighter League: Pro-JP 2020's first official part taking also happening there Sept. 25 at 7 a.m. PT.

Besides that, Cygames is on the schedule to present for their mobile game Shadowverse, and Bandai Namco will hold a stream for Sword Art Online and Scarlet Nexus.

In addition, we told, that Capcom introduced a sketch of Akira's new look.