Steve Might Legitimately be a High Tier Character in SSBU 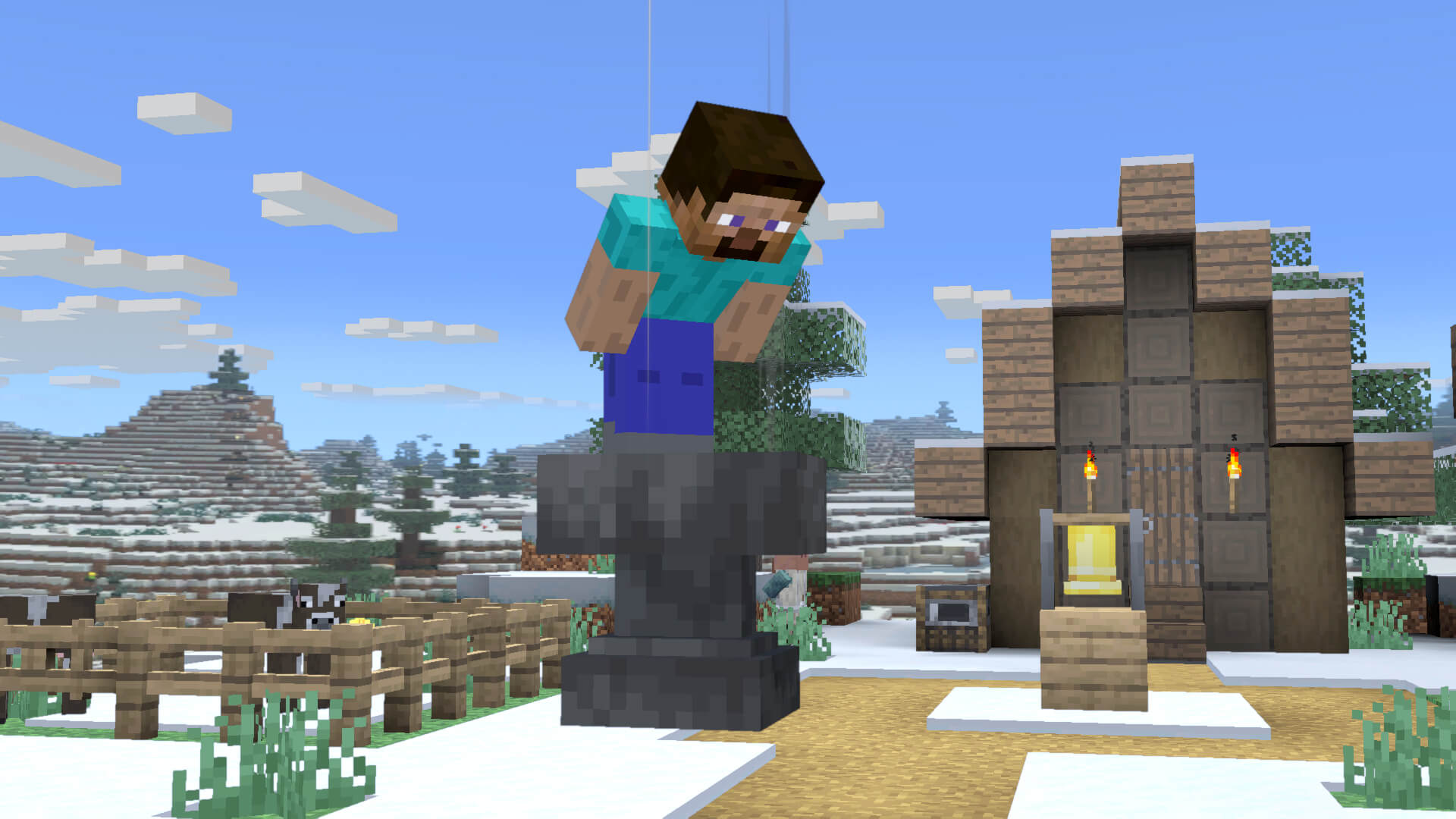 Nintendo
#News
Who would have though a retro styled contemporary indie turned triple A fingerless builder could be so good at beating up nostalgic icons?!

It's been only a couple of weeks since the introduction of Minecraft Steve to the world of Super Smash Bros Ultimate. But in that time, the blocky character has already been making waves across the whole of the competitive scene. Many players are placing the character among the top mid-tier to low high-tier. Mostly thanks to his amazing potential to tech into a lot of combos that provide good damage versus their opponents.

One of the big milestones reached in this time was made by Aaron "Aaron" Wilhite. Competing as part of the massive wifi weekly Juice Box Aaron took the 17th installment of the event by storm playing nothing but Steve through the bracket. Even the biggest players in the scene were static for his win, such as Juan "Hungrybox" Manuel.

Hungrybox's reaction to Aaron's victory in the Juice box #17

Another top player that has been voicing his opinions on Steve in the form of videos is Eric "ESAM" Lew. In one of his recent posting, he has spoken at length about Steve's viability and functionality versus other characters in the roster of the game.

One of the key factors that make ESAM feel Steve might fit into the higher tier of characters is his consistency to deal high amounts of damage paired with his incredible flexibility to tied each combo together. Combined with very good ledge trapping options and the potential to practice kill confirmations at low percentages make Steve a constant thread, once players start to get really good with him.

Then again, some of Steve's downsides, as perceived by ESAM, are his low mobility, which makes it hard to escape from rush down characters, low defensive options against projectiles, and a great set of offstage recoveries. Though he notes that stalling is an option, veteran players though will be able to respond to those strategies.

Samuel Robert "Dabuz" Buzby has also taken the time to explore the possibilities of the new character with a video explaining some of the different ways blocks can be placed and the utility they provide.

From utilizing blocks to set up TNT traps to make sure characters have to jump at very uncomfortable locations to close the distance to Steve. Other moves include combing mid-air block placements and then using carts. If you are looking for a very in-depth explanation of what you can do with blocks, this is a video you will want to see.

Dabuz explaining in detail how Blocks work for Steve.