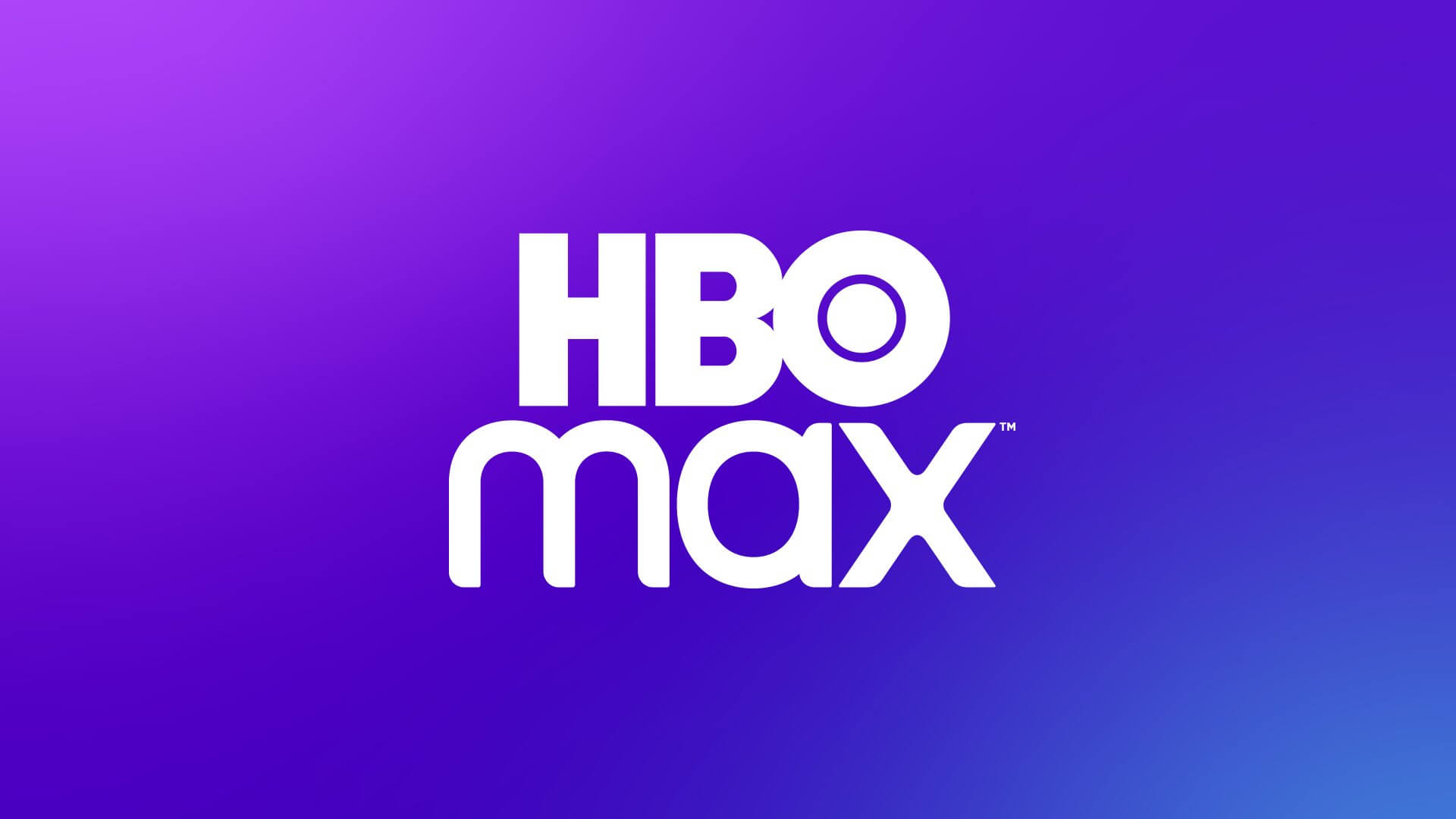 cyberstate.kz
Stills from movies slated to air on HBO Max in 2021 released

The Mortal Kombat movie's original videos have finally appeared on the Internet, which will be released in theaters and on HBO Max on April 16, 2021. Unfortunately, this is not a trailer yet, but only a cut of individual micro-episodes.

In Mortal Kombat, the story will develop around a group of people, including a new protagonist, who will compete in a tournament against the invaders of the worlds led by the evil sorcerer Shang Tsung.